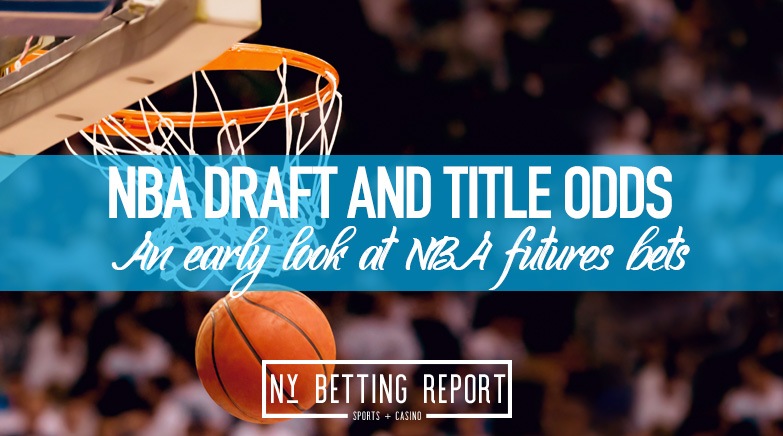 The 2020 NBA Draft starts at 8 PM ET tomorrow on ESPN. In an unprecedented year, the draft will be held virtually and in the middle of November when the event happens at the end of June. However, the draft will help teams boost their rosters for 2021 and hopefully get one step closer to an NBA Championship.

Of course, oddsmakers offer wagers on the first overall pick along with prop bets on who gets selected at which pick and over/under on when players will be selected. There is money to be made on the NBA Draft, so let’s get into it!

The Minnesota Timberwolves hold the number one pick in tomorrow night’s draft. Minnesota has only made the playoffs once in the five years they have had Karl Anthony-Towns on their roster and were the eighth seed that season. The T-Wolves need to add significant help around KAT if they want to turn the franchise around in the future. This is where Anthony Edwards comes in. The shooting guard out of Georgia would help Minnesota get an inside-out game working with a complimentary piece to work off KAT. Edwards can create his own shot and become a legit scorer in the league, giving the Timberwolves two offensive weapons on the floor. As of writing, Edwards is receiving most of the handle with 40% of the dollars wagered coming in on him being the number one pick, and that’s what I’ll roll with tomorrow night.

The pick everyone is waiting for happens in the eighth spot tomorrow night with the Knicks selection. Despite having the sixth-worst record in the league, the Knicks received unlucky news when they found out they would be selecting eighth after the NBA Draft Lottery. With their pick being farther back, it makes it interesting who they will take at the selection. New York needs scorers, and they need perimeter players that can help this team get back on the map. Killian Hayes is the best bet for the eighth pick. Hayes has played overseas in France and fits well with New York selecting foreign players in recent years. Hayes is also a perimeter shooter that New York needs to turn the franchise around.

It’s never too early to start thinking of some NBA title futures before the NBA Draft begins! The reigning NBA champion Los Angeles Lakers favorites to bring home the crown again and sit at +350 odds to win it all. The Clippers follows is next at +450, followed by the Bucks (+550), the Warriors and Nets at +600. It’s hard to find value beyond the Lakers this season as they are poised to run it back for a second straight season.

In Orlando’s NBA Playoffs, Lebron James proved that he is the best player in the NBA, and with Anthony Davis as his sidekick, this team looks unstoppable. This is most likely going to be the best number you will get the Lakers at this season, so they should be considered a future.