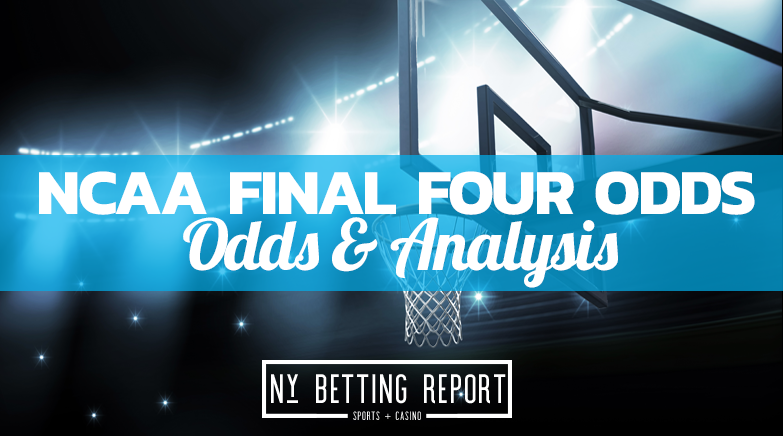 The Final Four will be underway on Saturday as Houston takes on Baylor and UCLA faces Gonzaga. UCLA continues to make their miraculous run after being in the play-in game to start the tournament. Gonzaga has been the favorite for quite some time now, and DraftKings has them already favored in the title game regardless of who they play.

Gonzaga has been National Champion favorites since about day one in the college basketball season. UCLA continues their underdog role week in and week out and is +14 against the Zags this weekend. The total is projected to be a bit higher scoring than the Houston-Baylor going. It sits at 145.5. Gonzaga is loaded with talent all over the court. Of course, Suggs is the name most are watching given the draft stock is high but Corey Kispert returned for his senior year and surely improved his draft stock as well. He averaged 19 points per game this season and shot 45% from three. Drew Timme is also delivering a very strong season.

UCLA has a historic track record of winning titles but hasn’t won one since 1995. Overall the Pac-12 has taken a step backward over the last decade but did have a strong tournament showing. The Bruins were 22-9 SU this season and 17-14 ATS. Gonzaga was 16-12-2 ATS on the year. Johnny Juzang is going to have to step up his game again if the Bruins have a chance. UCLA has earned a better spread than this, so the +14 is fairly enticing.

This is projected to be the more competitive game of the weekend. Both had strong ATS numbers this season, but Baylor is widely considered the better team. The public is heavily on Baylor and Gonzaga for the finals. The Baylor offense is tremendous, shooting over 40% from three this season and 48% from the field. However, they will go up against a good Houston defense, who held teams to 57.5 points per game this season.

Houston has struggled at times this season and has not been a team to cover. They won a close game against Oregon State and then Rutgers, both far lower seeds. Oddsmakers project a fairly low-scoring game and the under is favorable even so.

The odds have been listed on DraftKings for the four possible finals.