Nets/Knicks Eastern Conference Finals Not Entirely Out of the Picture 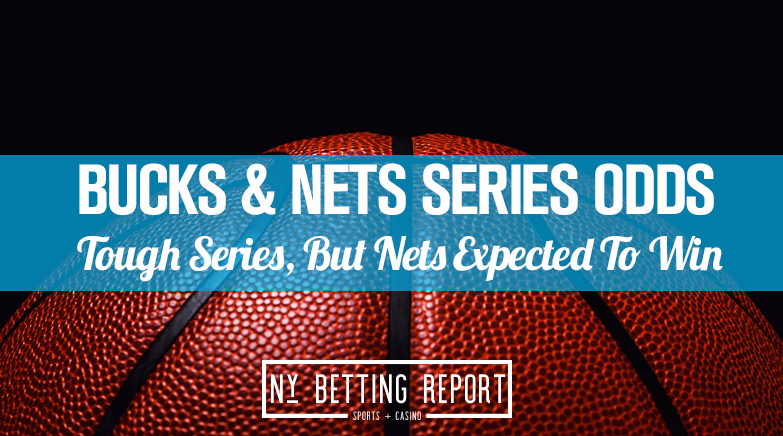 The 2021-22 NBA season is underway, and it should be a great year for sports fans in the state of New York. Both the Brooklyn Nets and New York Knicks were playoff teams a season ago, and each is expected to return again this season.

Brooklyn has odds set at +120 to win the East, which is just ahead of the Milwaukee Bucks at +300. New York is actually ninth on the list at +4600, but they proved a season ago that they can play much better than projected.

A conference finals matchup between the two New York teams would cause quite a stir in the state. The regular-season matchups between the Nets and Knicks will have plenty of significance, but nothing like what a playoff matchup would feel like.

The Atlantic Division should be the best in the NBA this season, especially if the Knicks are as good as they are projected to be. All five teams in this division could make the Eastern Conference Playoffs as long as Toronto shows some real improvement.

Brooklyn is the current betting favorite at -260 to win the Atlantic, and the Philadelphia 76ers are next on the list at +350. The Boston Celtics are actually ahead of the Knicks as well, with odds set at +1300.

The Milwaukee Bucks are the defending NBA champions, and they are going to be a tough team to deal with this season as well. Milwaukee returns much of the same roster from a year ago, and Giannis Antetokounmpo is one of the best players in the league.

Milwaukee is a massive favorite at -750 to win the Central Division title, and the Bulls might be the only real threat in that division. The Bucks have always been a tough team to beat in Milwaukee, and a good playoff seed will give them an extra advantage.

The Southeast Division is expected to be more competitive, at least when it comes to the Miami Heat and the Atlanta Hawks.

Who Wins the West?

The Western Conference is once again considered stronger than the East, and that has been a trend in recent years. Milwaukee was able to win the NBA title as a member of the East a season ago, but the West is loaded with some terrific teams.

The Los Angeles Lakers are the current betting favorites to win the Western Conference this season, with odds set at +260. Last year it was the LA Clippers viewed as the biggest threat to the Lakers, but they have odds at just +550 this year.

Utah is next on the list at +480, and the Golden State Warriors are also at +550. Golden State will have a full complement of players back for the first time in two years, and they are going to be tough to beat.