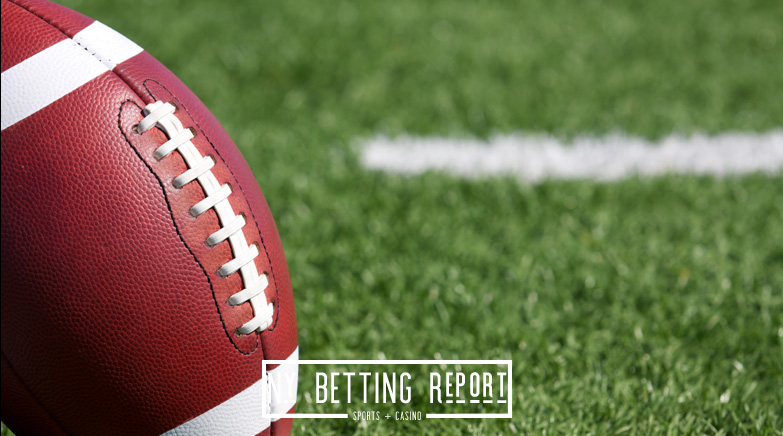 The Super Bowl is the biggest news story in the sports betting industry this weekend, but bet365 was also looking to make some headlines. Bet365 Sportsbook just announced that it has partnered with Andre Reed just in time for Super Bowl LVI.

Reed was a star player for the Buffalo Bills, and he is also one of the most prolific performers in Super Bowl history, but his team came up short four straight times. After his 16-year playing career was over, Reed was selected to the Pro Football Hall of Fame in 2014 and remains a popular figure around the Bills franchise.

Through this deal, Reed is going to share exclusive content about his playing career and also how he deals with losing in the Super Bowl four different times. Reed will also discuss some of the top players in the current NFL and provide breakdowns of specific matchups.

Reed racked up 27 receptions during those Super Bowl runs, which is the second-most all-time. This deal could have been announced at any point, but bet365 wanted this deal to be done and announced in the days leading up to the Super Bowl.

To celebrate this new partnership and the Super Bowl, bet365 is rolling out a special offer for new customers in New Jersey. Every new customer is eligible to receive a free bet worth up to $50, and there is no deposit that is required.

There are going to be huge bonuses and promotions available at many sportsbooks this weekend, but most New Jersey sports bettors already have accounts. Bet365 is hoping that Reed and this welcome offer will attract new customers to the site.

Only Available in New Jersey

The bet365 is still only available in New Jersey, but there are plenty of Bills fans located in that state. It’s unclear why bet365 has yet to launch in any other states, especially as it has already been approved for a license in both Colorado and New York.

Bet365 is a massive name in the international sports betting scene, but it has failed to become a major player in the United States. This new partnership could be a sign of things to come as bet365 looks to launch in additional markets throughout the U.S.

Bet365 actually launched all the way back in 2019 in the state of New Jersey, but it has been content to stay only in that state.

The Los Angeles Rams are currently 4.5-point betting favorites over the Cincinnati Bengals in Super

Bowl LVI, but those odds might not stay at that point. Los Angeles opened up as a 3.5-point favorite, and plenty of betting experts believe that the line will continue to get even bigger.

Matthew Stafford is the betting favorite to win the MVP Award at +140, and Joe Burrow is right behind him at +225. Quarterbacks tend to dominate this award, but there are some terrific wide receivers set to take the field as well.