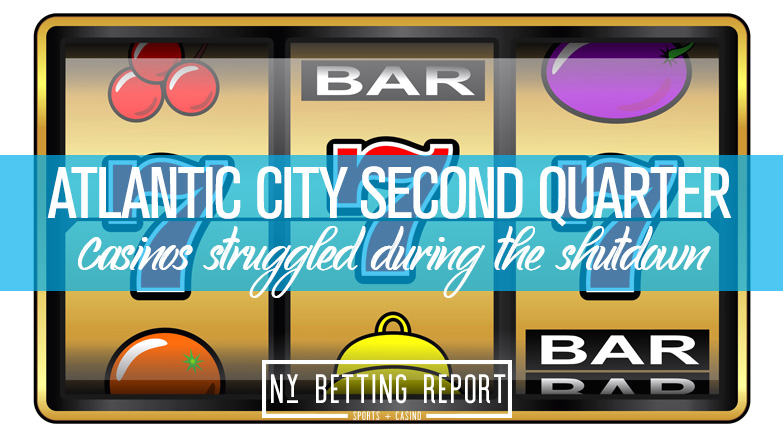 Atlantic City casinos’ have been getting pounded due to the coronavirus outbreak. They reported a 170.4 percent decrease in gross operating profits for the second quarter. All nine casinos were closed during those three months.

Online gambling and limited sports betting could only do some much in Atlantic City. They reported a $122 million loss, according to the state Division of Gaming Enforcement. Last year, they made $159 million in the same time period.

Casino Control Commission Chairman James Plousis said COVID-19’s impact on the industry made comparisons between the two reporting periods unreasonable. This makes sense as a lack of gambling due to a crisis is not a great way to compare the two years.

“It is also noteworthy that, during this period, the casinos undertook an amazing effort and expense to prepare a safe environment for the return of employees and guests,” Plousis said in a prepared statement following the release of the numbers. “That critical investment enabled the casinos to begin welcoming back visitors with appropriate limits in July, and started Atlantic City on the road to recovery.”

Atlantic City’s casinos closed March 16 and did not reopen until July 2. The 107 days without casino gaming was the longest closure in the industry’s 42-year history.

The hotel occupancy rate in the first quarter of 2020 also slipped by 4.5 percentage points to 68.1 percent occupancy.

Although things look bleak for the second half of 2020, they should rebound slightly from the horrid second-quarter. Even at 25 percent capacity, it is something the casinos can work with.