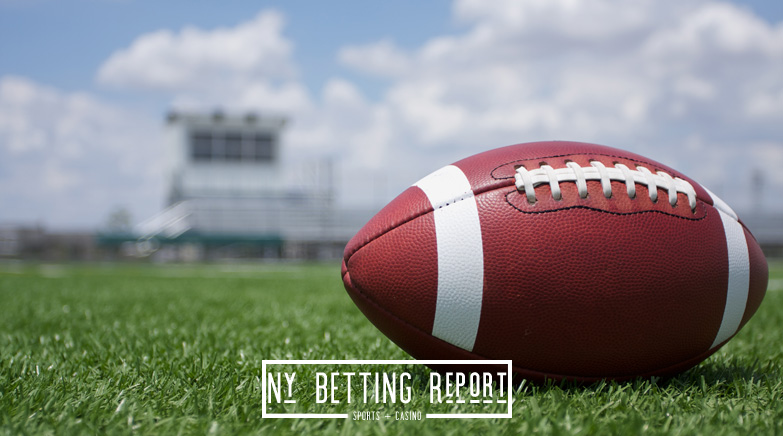 Michigan has yet to launch its mobile sports betting industry, which is one reason it was chosen by Penn and Barstool. This will allow the sportsbooks to be competitive from the jump rather than trying to play catch up.

Penn National acquired a 36% share of Barstool earlier this year and immediately started making plans for this app. Penn National has connections in several different states, but it has chosen Michigan as the next target.

Barstool Sports has built up a cult-like following over the past decade, and they typically have a younger generation of fans. The young generation is helping to drive the sports betting industry, which is why Penn National invested in the company.

Snowden predicts that there will be a Barstool Sportsbook app in at least 12 states by the end of 2021 but also noted that there wouldn’t be any more launches outside of Michigan this year. That news came as a shock to sports bettors in several states that believed the app was coming soon.

Earlier this month, Penn National announced that it was targeting Colorado, Illinois, Indiana, New Jersey, Virginia, and West Virginia. All of these states besides Virginia currently have sports betting, and Barstool could have launched immediately.

A Huge Force in PA

The official Pennsylvania sports betting numbers have not been released, but the Penn National CEO made it clear that Barstool was off to a terrific start. The mobile app set new records for the number of downloads, which has brought in plenty of action.

Penn National announced that the first weekend in Pennsylvania brought in more than $11 million in bets, and the second weekend was over the $12.5 million mark. These numbers would catapult Barstool near the top of the list in a very competitive Pennsylvania market.

The popularity of Barstool has brought a new wave of sports bettors into the industry, and the entire state of Pennsylvania will benefit from this.

Barstool Sports became a huge hit based on their new way of looking at sports and the sports betting industry. The leaders at Barstool have ramped things up now that they have helped launch a sportsbook, potentially leading to problem gambling.

While other sportsbooks promote responsible gambling, the guys at Barstool repeatedly broadcast their outlandish and wild bets. CEO Dave Portnoy has made some large bets and shown those bets to Barstool followers on Instagram.

The Barstool group has faced some criticism for some of their actions since launch, and it appears that they took it down a notch this past weekend. Problem gambling is an issue for many Americans, and it’s one of the biggest reasons that some states refuse to legalize.