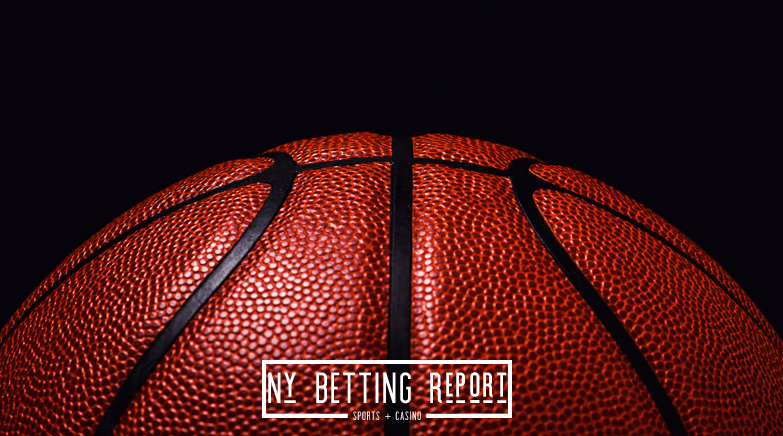 The National Basketball Association is set to resume play later this month, and teams have already started to make their way to Orlando. The Brooklyn Nets have made the field of 22 teams, but this team will not look the same as it did back in March.

Brooklyn was already without its two best players, Kevin Durant and Kyrie Irving, but they will be without three other regulars as well. The coronavirus has hit the Nets hard, and they found themselves with three open roster spots.

Spencer Dinwiddie, DeAndre Jordan, and Taurean Prince all tested positive for COVID-19 and were forced to be replaced on the roster. Brooklyn began its quest to fill out the roster by signing veteran guard Jamal Crawford as well as young big man Donta Hall.

The Nets also agreed to terms with Michael Beasley, and he is currently in self-quarantine before being allowed to join the team. Beasley, Crawford, and Hall have all been out of the league, leaving the Nets in a tough situation heading to Orlando.

Brooklyn was a popular sleeper pick to win the 2020 NBA Championship before the season began, as many bettors believed that both Durant and Irving would be on the floor by the playoffs. Sports bettors that placed those bets likely gave up hope months ago, but there is virtually no chance of that happening now.

There are still plenty of betting options available surrounding the Brooklyn Nets, and a chance for some bettors to hedge their bets. The odds continue to change for the Nets as their roster continues to be decimated with injuries and sickness.

Brooklyn enters the restart with a half-game lead on the Orlando Magic for the seventh seed in the Eastern Conference, and they are six games up on the Washington Wizards. The Nets should have no trouble sneaking into the playoff field, and FanDuel Sportsbook agrees.

The Magic are listed at +210, and most experts believe that they will jump over the Nets. Washington is listed at +2700, meaning they are huge underdogs to catch the Nets before the regular season is over.

The Nets actually play their first game of the restart against the Magic, and they will be underdogs in that game. FanDuel has the Magic as 5.5-point favorites in this game, and the betting total is set at 211.5.

Brooklyn is not the only team dealing with COVID-19, but they will have one of the most interesting rosters in the league when play resumes later this month.