BetMGM Receives a Fine For $25,000 For Wagers Placed on In-State Collegiate Games in New Jersey 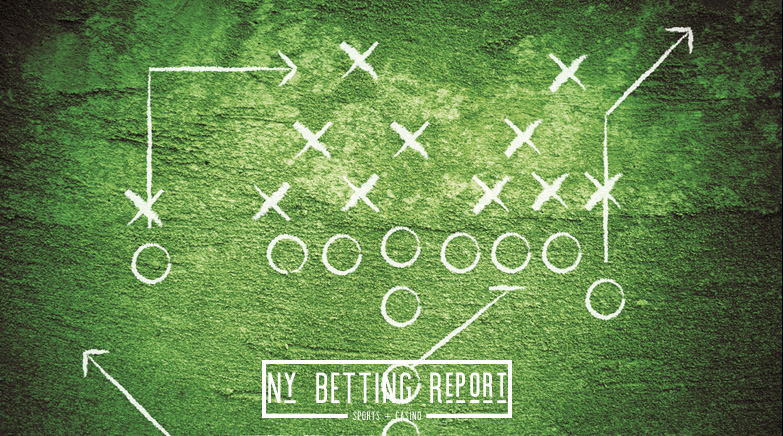 New Jersey isn’t the only state in the industry that prohibits placing wagers on in-state collegiate programs. Some of the other jurisdictions include Washington, Virginia, South Dakota, and New York. Illinois recently allowed bettors across the state to place wagers on in-state teams at casinos or other gaming facilities.

The restrictions are there to protect student-athletes, coaches, and other individuals to get involved in college sports. Voters in the state voted to keep the law as of November 2021 with 57 percent support.

Australia-based trader from Entain failed to recognize Rutgers as a New Jersey collegiate basketball program. Entain provides the technology for BetMGM Sportsbook by creating the betting markets so users can place bets on different sporting events throughout the year.

This Isn’t the First Time This Type of Mistake Happened

The first incident is similar to this situation that happened on March 10, 2021. The online platform accepted two wagers on a Metro Atlantic Athletic Conference game between Marist College and Niagara University as they were set to play on the following day in Atlantic City.

The division states that Entain listed the game as playing at a neutral site. The location of these types of

games should be checked manually or by an automated system. BetMGM was able to pick up on the error just 40 minutes before the start of the event. The sportsbook removed the game from the list and reimbursed the users who placed the wagers through the system.

The second incident just took place ten days later when a parlay had Rutgers on the slip. An Entain trader in Australia failed to recognize Rutgers as a New Jersey college. The wager was only live for eight hours before the sportsbook noticed the error.

At the time, only two users wagered a combined total of $30 on the game. The trader was given a verbal warning and retrained in New Jersey rules. The parlays were also voided. BetMGM has agreed to pay the $25,000 fine. This was a heavy price to pay for bets that didn’t even add up to $100.

What Can New York Learn From This Mistake in New Jersey

Bettors across the Garden State can’t place wagers on in-state teams like Rutgers, Seton Hall, and Saint Peters made the March Madness Tournament. It’s somewhat unfortunate for people who want to stay in the state as the Cinderella team St. Peter’s University, have punched their ticket to the Elite 8 after a stunning victory against No. 3 Purdue.

Fortunately, bettors who have the opportunity to travel to place a bet legally on the Peacocks can go to neighboring states like New York or Pennsylvania. New York could learn an important lesson as it is one of the newest members to establish a sports betting market. New York is home to some good collegiate programs that feature Saint John’s, Syracuse, and many more.