Betting on New Jersey College Is One Step Closer to Happening 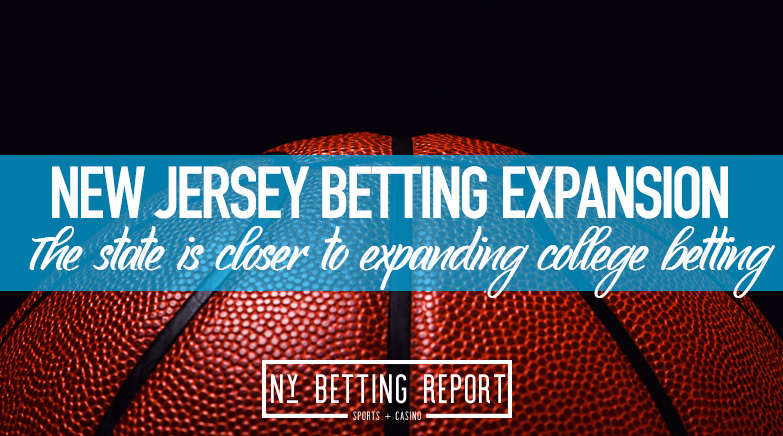 New Jersey sports bettors are one step closer to betting on the state’s favorite college teams. On Monday, a unanimous decision was made by the Senate Budget Committee in Trenton to expand the rules of sports betting in the Garden State.

As of writing, New Jersey bettors cannot bet on teams like Rutgers or Seton Hall. However, the approval to expand sports betting rules has now put the state one step closer to doing so. The goal is to have a public referendum on allowing bettors to bet on New Jersey colleges.

The bill is sponsored by Chairman Paul Sarlo, who runs the Senate Budget and Appropriations. A unanimous decision shows lawmakers are willing to back the bill and give them the confidence to be approved in November 2021 in time for the 2022 March Madness tournament.

The bill was proposed last month, and ideas surrounding the bill were on the conservative side. The amendment would allow bettors to bet on New Jersey colleges in regular and post-season events. It was originally set, so only postseason games could be bet on.

New Jersey will be hosting the East Regional semifinals and finals in 2025.

Sarlo said he had the NCAA’s approval and the Attorney General’s Office about amending sports betting laws. Sarlo also spoke to Universities like Rutgers and Seton Hall and spoke to the athletic departments about changing the state’s betting laws.

11 members voted in favor on Monday, and no one reported speaking out against the bill. Chamber of Commerce of Southern New Jersey President Christina Renna spoke briefly in favor of the amendment and was the only person to record it on Monday.

There has been not much opposition to the amendments, and it says a lot that they passed the first step unanimously on Monday. Although there are more steps to go through, there does not seem to be much resistance to the official vote in November 2021.

What to Expect Movign Forward

Although the changes to sports betting laws would not be much, it would greatly impact the state. Rutgers football and basketball would be allowed to be bet along with Seton Hall, Fairleigh Dickinson, Princeton, NJIT, Rider, St. Peter’s, and Monmouth basketball.

This originally began in 2011 when New Jersey was in a legal battle between the NFL and other major U.S. sports leagues. The Garden State was ready to legalize sports betting while sports leagues were trying to stop them.

Finally, in 2018, the U.S. Supreme Court struck down PASPA, and New Jersey became the first state outside of Nevada to allow legal sports betting.

Other states have allowed betting on state universities, and they see the successful results from it. New Jersey is one of the sports betting leaders in the U.S. and will want to continue to be at the forefront of the industry.

That means allowing New Jersey bettors to places wagers on the state schools.