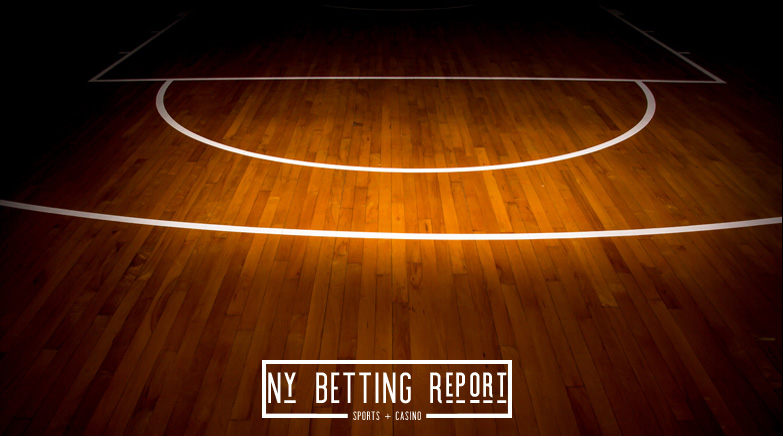 The Big East Conference has seen some significant changes over the past few decades, and the conference has lost some of the best teams. That hasn’t changed the fact that this is still a great college basketball conference, and it’s a league that always seems to be extremely competitive.

The Big East Conference Tournament always seems to attract plenty of attention, but the regular season provides plenty of drama as well. This league is loaded with teams that are bringing a ton of talent back, and the winning team is likely going to have a handful of losses.

There are a couple of teams at the bottom of the league that are going to struggle, but most of the league still has a legitimate shot to contend. Betting odds to win the conference race are already out, but you will see that they change as the season moves along.

It can be hard to come up with odds to win any given conference, but the top two teams in the Big East are pretty clear. Those two programs are the Creighton Blue Jays and Villanova Wildcats, and both teams are going to be national championship contenders as well.

The Creighton Blue Jays are the betting favorites at this point of the year, as they have odds set at +160. Creighton always seems to reload with talent every single year, and they have also done well in the transfer portal.

Villanova is now a blue blood college basketball program, and you can always pencil them in for a great season. Head coach Jay Wright has a ton of talent, and there are few coaches as good as him in the country.

Creighton and Villanova might be the betting favorites to win the Big East Conference, but it won’t be easy. Here is a look at the next wave of teams that are all expected to contend:

Trio of Teams Expected to Struggle

It’s strange to see Marquette in this position based on recent years, and Georgetown used to be one of the most prestigious programs in this conference. DePaul has struggled to keep up in the Big East, but they also have the ability to pull off some upsets.