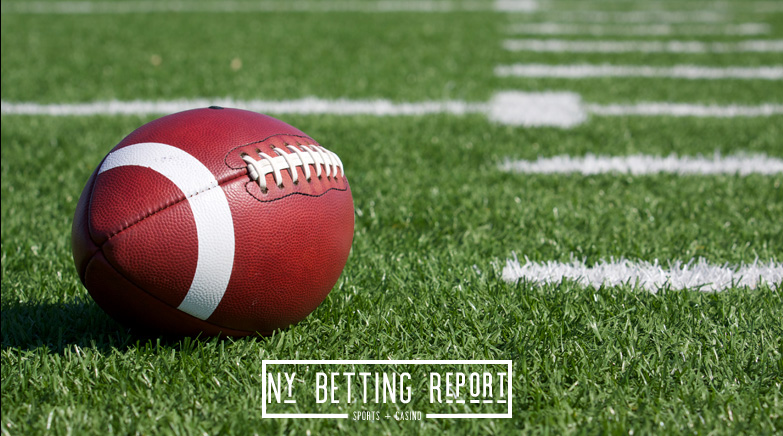 October was a huge month for the state of Illinois as the sports betting industry brought in more than $434 million in the betting handle. This was a 42.6% increase over the September figures and places Illinois as one of the biggest markets in the United States.

Mobile handle once again dominated, accounting for nearly $410 million of the total. This means that mobile betting accounted for almost 95% of all the wagers placed during October.

Retail sportsbooks were open without restrictions during October, but that was not the case for the entire month of November. This would mean that mobile sports betting will likely make up a larger percentage of wagers last month.

There were over 11.7 million wagers placed in October, and 4.65 million of them were placed on football markets.

It has not taken long for two of the biggest names in the sports betting industry to dominate the Illinois market. DraftKings and FanDuel were the clear leaders during October, and that dominance is expected to continue moving forward.

DraftKings brought in over $138.47 million in wagers during October, while FanDuel was second on the list with $105.24 million. Both of these operators were expected to be kept out of the industry for 18 months but were able to work around the “penalty box.”

Remote registration will continue until at least January 9 after Governor Pritzker once again extended his executive order. It is expected that lawmakers will take a close look at the in-person registration requirement when they meet in the early part of next year.

Pritzker initially issued the executive order in June as sportsbooks were struggling due to the COVID-19 pandemic. There were no online sportsbooks available when the first order was issued, but five sportsbooks were allowed to launch a mobile app and have success.

New Jersey posted a sports betting handle total of $803 million during October, easily shattering the old record. That state is set to challenge the $1 billion mark at some point in 2021.

Nevada was the second-largest market during October, bringing in $659 million in bets. That set a new record for Nevada, and it was more than $74 million from September.

Pennsylvania is currently third on the list, with $525 million during October. Illinois is on pace to pass up the Keystone State in the coming months.