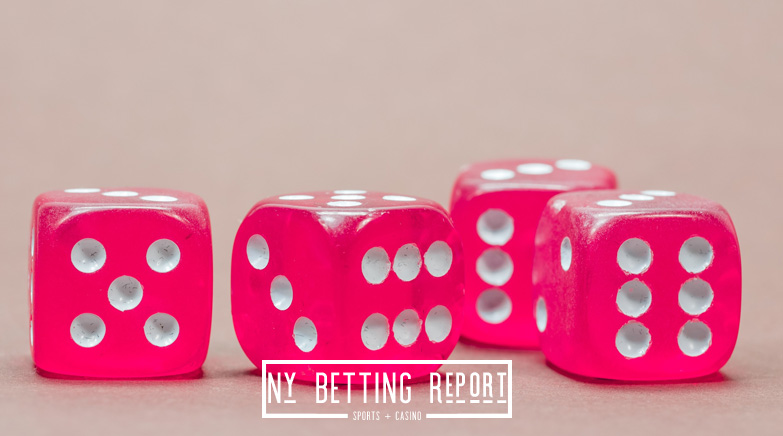 The sports betting market in Louisiana continues to make headlines as Jim McIngvale, also known as “Mattress Mack,” wagers on the Houston Astros to win the World Series earlier this week. The Louisiana Gaming Control Board also approved giving BetMGM a sports betting license in the Pelican State.

Can the Houston Astros This Year as they Continue to Make a Statement?

The Houston Astros continue to make a statement as the team continues to close the gap on the New York Yankees with a doubleheader sweep for the best record in the American League. This season, the Astros have beaten the Yankees in five of the last seven meetings this season.

Once again, McIngvale had to travel to Louisiana to place a wager on the Astros. Texas doesn’t have a legal sports betting market and may need to start making a serious push as the Texas native has placed wagers on numerous events throughout the year.

In two separate bets, the owner of a Houston furniture store lost big on the Cincinnati Bengals to win the Super Bowl against the Los Angeles Rams. He would have won big if he took the +4 spread on the Bengals.

He placed a $2 million bet on the team inside L’Auberge Casino in Lake Charles at +533 odds. Two more huge wagers have been placed by him, including $3 million to win $30 million at Caesars Sportsbook at 10/1 odds.

In his most recent tweet, he said he would double the money back for customers who buy $3,000 or more in furniture if the Astros win. This will offset the potential losses that come with his marketing strategy regarding his furniture store if the results go his way.

The Astros Will Certainly Be Active at the Trade Deadline

The Astros trail the Los Angeles Dodgers and the New York Yankees in terms of odds to win the World Series. Last season, the Astros fell short against the Atlanta Braves in the WS and will be looking to add more pieces to make a push for another appearance.

The Astros could be one of the dark horse teams that could land Juan Soto, but experts believe that he will land elsewhere.

The organization is also targeting Cincinnati Reds starting pitcher Luis Castillo and Josh Bell, who is the first baseman of the Washington Nationals. The team also expects Lance McCullers to return to the field in mid-August after undergoing a rehab assignment.

The Commission approved a sports betting permit for BetMGM on Thursday, requiring the company to report on the status of the federal investigation of billionaire investor Barry Diller.

The mobile platform has been operating since January, but the temporary license is set to expire on July 30th as the renewal is set to be five years long.

Diller hasn’t been charged with a crime as this was solely just an investigation.

Johns said Diller would be required to divest his BetMGM holdings if found unsuitable. If this does not happen, BetMGM’s license to operate in Louisiana might be revoked.