Can the House and Senate Come to an Agreement as the Clock is Winding Down in Massachusetts? 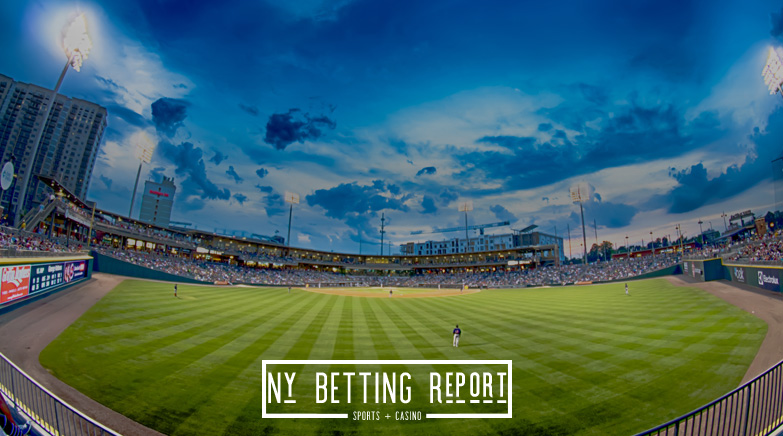 The battle for sports betting continues in Massachusetts as the deadline is fast approaching. The question is whether or not both chambers can find common ground as both chambers passed separate bills earlier this year.

What is the Rumor as the Deadline is Hours Away in the Bay State?

The House and Senate passed two separate bills earlier this year and have yet to agree on most things. Some amendments were pushed forward, but the main points like taxes, what bettors can place wagers on, and others have been the main issues.

If the state’s legislature permits, Boston Red Sox executive David Friedman expressed interest in building a sportsbook near Fenway Park. The Red Sox are relatively competitive in most years or quickly bounce back after having one bad season.

The Bay State could be one of the states without a legalized market as the last quarter of 2022 approaches. Lawmakers are still negotiating as the clock keeps ticking heading into Sunday.

A higher tax rate means that the state will be able to generate more taxes in the long run. Rep. David Muradian stated;

“If you put too high of a tax rate, you’re just going to continue to drive the black market and you’re not going to see the crossover that I think many are hopefully anticipating,”

In addition, neither side can agree on whether collegiate sports wagering should be allowed in the state. Some lawmakers want college sports betting to happen, while others want a complete ban. Perhaps, there could be a middle ground as the state could just ban wagering on in-state programs.

Every state that is a part of the industry has a different set of rules. Sen. President Karen Spilka stated in an interview with a local news source;

“If college sports betting isn’t in it, there’s no point in doing it,… “I would hope and I would ask that the speaker change that position and not take an all-or-nothing approach.”

There is one last major difference as it pertains to banning sports betting advertisements. Some lawmakers believe that these ads are not suitable for viewers that are not of betting age.

After months of back-and-forth commotion, not having a legalized market would be considered a

failure. Sports gambling in the Bay State could make the operation a $500 million market. For example, DraftKings is already partnered with the Boston Bruins.

Massachusetts already has neighboring states that offer sports betting to its residents and visitors. If the House and Senate could not iron out their differences, the push for sports betting in 2022 would have been a complete waste.