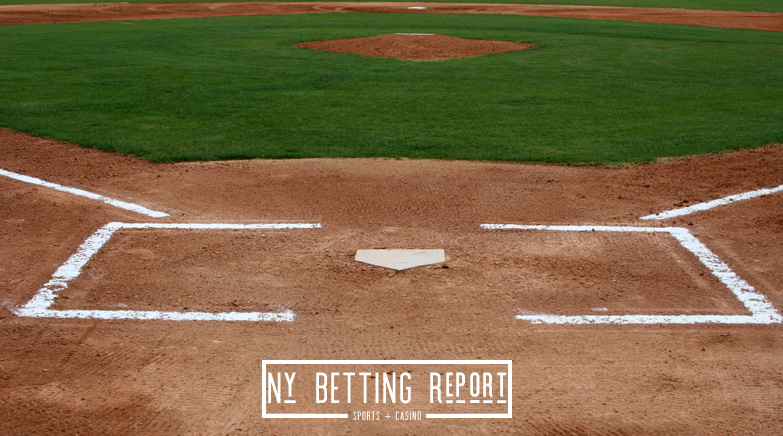 The New York Mets were a winner in their season-opening game on Friday, and Yoenis Cespedes played the role of hero. Cespedes provided all of the offense in the game when he belted a late-inning home run deep into the left-field seats.

Cespedes has struggled to stay healthy since coming over to the Mets, but his presence could provide a huge boost to the team. The veteran outfielder will likely spend much of the season as the designated hitter for New York, and that should help to keep him healthy.

The homer from Cespedes was the first bomb in more than two calendar years, but it demonstrated the type of power that remains in his bat. When healthy, there aren’t many players in the league that offer as much power as Cespedes has.

Jacob deGrom was his usual dominant self on the mound on Friday, shutting out the Braves during his five innings of work. The Mets are hoping to keep deGrom fresh throughout the season, and they will get him out of games pretty early.

Fortunately, the Mets bullpen was able to do their job in this game, and they kept the Braves from scoring a run the entire game. With a shortened 60-game regular-season schedule, the Mets need to win as many games against the Braves as possible.

The National League East is loaded this season, and the Mets find themselves in the middle of that group. New York could very easily win the division title this season, but they will have to earn it.

FanDuel has the Atlanta Braves as the early favorites at +200. The Washington Nationals won the World Series a season ago, and their odds are set at +260.

Even though Cespedes was the hero in the season opener, he is no longer the best player on this Mets team. In fact, two members of the Mets actually have better MVP odds, and both players are solid choices.

Jacob deGrom and first baseman Pete Alonso are both listed at +3300 to win the National League MVP race. It’s hard for a pitcher like deGrom to win this award, but it has happened. Alonso burst onto the scene a season ago, and he is expected to put up some huge numbers.

A World Series Bet Could Have Huge Payoff

The New York Mets will have some work to do to even reach the playoffs in 2020, but they could be a team that goes on a deep run if they get there. Jacob deGrom can carry this team, and they should have a good enough bullpen to hold some late leads.

FanDuel Sportsbook has the New York Mets at +2000 to win the World Series title, and that could result in a huge payoff for a sports bettor.