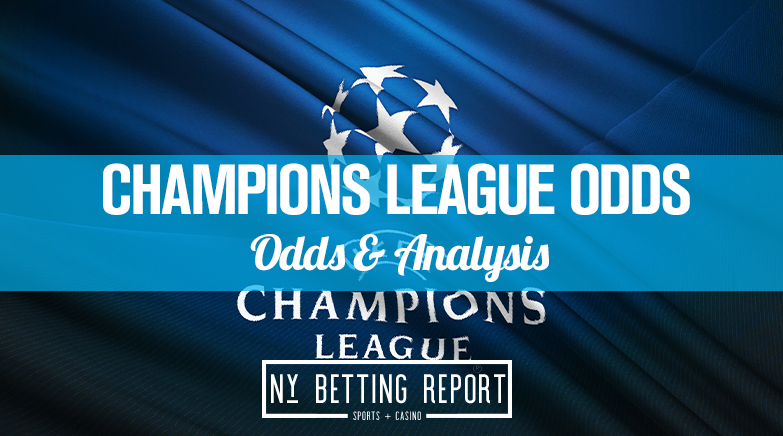 The first leg of the quarterfinals is all wrapped up. Odds have shifted, but one of the more interesting teams continues to be Chelsea, who have the second-best odds. Of course, this is because the bracket is brutal, with PSG and Bayern facing each other and Dortmund and City facing each other on the same side. Man City has been on a tear and has a chance at possibly landing a quadruple this season. Chelsea has a top-four race to deal with but has shown far better play under Thomas Tuchel. DraftKings Sportsbook has City as the favorites, but there is still value on some of the other powerhouses.

As mentioned above, odds reflect that Bayern, Paris, Man City, and Dortmund all are on one side of the bracket. Meaning the winner of those games will have to go through each other. City and PSG both have leads, and if results hold, they will play each other in the next round. This is why we see Chelsea so high. Real Madrid has a lead on Liverpool, and Chelsea has a lead on Porto. Both Liverpool and Real Madrid are not at their usual peak, but odds reflect Chelsea beating Madrid and standing a better chance against whoever makes it out of the other side. That is a bit odd, despite them playing well of late. It is unfortunate that the three powerhouses of PSG, Bayern, and PSG were drawn to one side. The second leg of PSG-Bayern will be electric, just as the first was. It is still up for grabs. Dortmund held their own against Man City and got an away goal, plus they should have had another but was ruled back after a bad call.

If someone is beating Man City in this tournament, it will come in the next round. Chelsea, Porto, Real Madrid, and Liverpool are a few tiers below their play this season, where Paris and Bayern have the firepower to take them out. PSG at +500 remains my favorite value as they should see out the next leg of Bayern. Bayern is missing Lewandowski, which is a big loss upfront. Now, if you are looking at someone from the other end of the bracket, Madrid should finish Liverpool and take on Chelsea in the next round. I still favor Madrid over Chelsea in the two legs, and that would possibly set up a Madrid final against PSG or Man City. Of course, playing just a one-game final against either of the two, anything can happen. I would lessen their chances over two aggregate legs.