Colts Next NFL Team to Move into Sports Betting Agreement 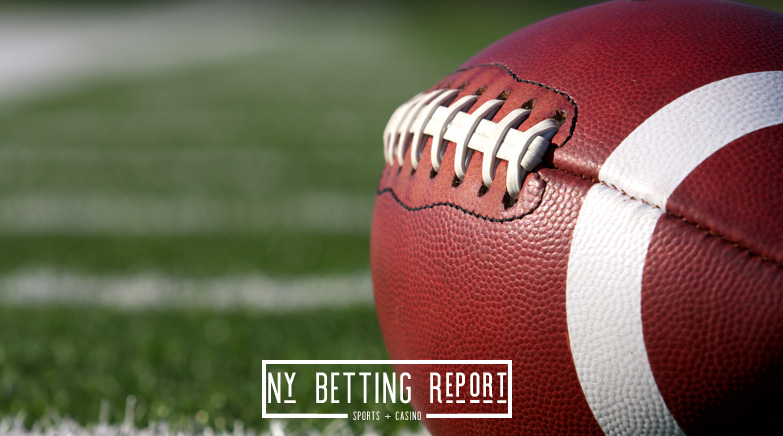 The Indianapolis Colts might not be having much success on the football field so far in 2021, but the

business side of things is going well. Earlier this week, the Colts announced a sports betting deal with two companies, and that should give them a bigger presence in the Indiana sports betting scene.

Both Caesars Entertainment and WynnBET were announced as sports betting partners of the team, and each company will receive a different set of perks. This is not the first time that the Colts have been involved in sports betting, but adding these two growing companies should provide some massive benefits.

Indiana sports betting officially launched in September 2019, just before the start of the NFL season that year. The NFL remains the biggest betting market in the state, and the Colts continue to help drive the industry.

Caesars Also Involved as a Casino

For Caesars, this deal not only covers sports betting but also involves the casino industry. Caesars is now the lone casino partner of the Indianapolis Colts, and that could pay huge dividends if the state ever allows for online casino gambling.

The Colts have provided Caesars naming rights at the stadium in Indianapolis, including the south gate entrance. Fans that attend home games for the Colts will also notice that there is new signage and ads placed throughout the stadium.

The Caesars Sportsbook Lounge is set to open up inside of Lucas Oil Stadium, and there will be Caesars employees on hand to help get prospective customers signed up for a new account. There won’t be an official sportsbook on-site at this time, but that could be coming.

WynnBET to Have Gameday Presence

WynnBET is another company that is looking to build up a presence in the state of Indiana, and that company will have a prominent role on gamedays. WynnBET will also have a sports betting lounge set up inside of Lucas Oil Stadium, but it will get the action started outside.

There will be an area set up outside of the stadium during tailgate hours in what is now known as Touchdown Town. Anyone older than 21 will be eligible to win prizes from WynnBET, and the company will also look to sign up new customers to the online site.

The Colts were expected to be one of the top teams in the AFC South Division this season, but they have not gotten off to a great start. Indianapolis has shown plenty of flaws through the first two weeks, and that has affected the betting lines up to this point.

The 0-2 start has seen the Super Bowl odds for the Colts plummet all the way down to +4400, and that

doesn’t even give them a good chance of making the playoff field. Indianapolis and Tennessee were battling for the best odds to win the AFC South, but the Titans have taken the lead after two weeks of the season.

There is still time for the Colts to turn the season around, but it has not been a good start in Indianapolis.