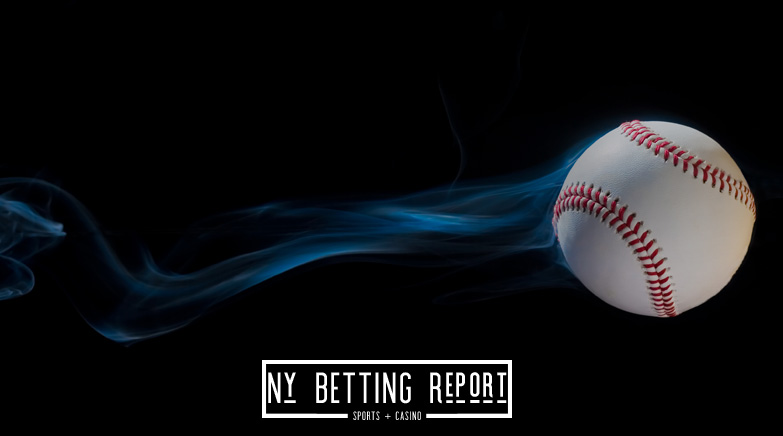 The New York Mets got a huge scare earlier this week when star pitcher Jacob deGrom was forced to leave an intrasquad scrimmage after just one inning. The Mets sent their two-time Cy Young Award winner for tests on Tuesday night, but they received good news on Wednesday.

MRI results revealed no significant damage, and the Mets are listing their ace day-to-day with a sore back. Noah Syndergaard is already missing the entire 2020 season while recovering from Tommy John surgery, and the Mets could not afford to lose deGrom.

deGrom has won the Cy Young Award in the National League each of the last two seasons, but he has not been able to carry the team to the playoffs. The right-hander went just 11-8 a season ago but led the league with 255 strikeouts in 204 innings pitched.

The Mets announced that deGrom was clocked at 100 mph on his fastball on Tuesday night before he complained of back tightness. deGrom has battled back tightness over the last few seasons, but almost all of the trouble has come in spring training.

On Thursday, deGrom announced that he expects to pitch against the Atlanta Braves on Opening Day on July 24.

The Mets might not be the favorites to win the National League East Division, but FanDuel Sportsbook believes they are in the mix. The NL East might be one of the toughest divisions in baseball this season, and it’s expected to be a tight race throughout.

FanDuel Sportsbook has the New York Mets at +290 to win the division, but they are still behind a pair of teams. The Atlanta Braves are the favorites at +200, while the defending champion Washington Nationals are at +240.

Bettors can also place a bet on the projected win totals for each team in Major League Baseball, and FanDuel expects the Mets to hover around the .500 mark. The over/under for the Mets’ wins in 2020 is currently set at 32.5.

FanDuel Sportsbook has also revealed their MLB Player Future odds, and they are high on the Mets’ All-Star hurler. deGrom is listed at +350 to win the National League Cy Young Award, which makes him the early favorite.

Max Scherzer (+600) and Walker Buehler (+750) are the next two pitchers on the list, but FanDuel believes deGrom will come out on top. Staying healthy is a huge key for deGrom, but there is plenty of unknown entering this season.

FanDuel also lists deGrom at +850 to lead the MLB in strikeouts this season, putting him at third on the list. Gerrit Cole is the huge favorite at +230, and Max Scherzer is next on the list at +550.