The total sports betting handle for the month of June was $5.9 million, which was a drop of nearly 16% from May. May brought the state more than $7.1 million in total betting handle and the state actually saw a boost while others saw a decline.

All of the sports betting in Delaware is run through the Delaware Lottery, and it is a very limited industry. There is also only retail betting offered in the state, and the lack of online betting keeps the industry from really taking off.

The total sports betting revenue in June was only a decrease of 4.9% from May. Both months produced total revenue of less than $700,000, making Delaware one of the smallest markets in the country.

Delaware was the final state to announce the May sports betting numbers, and the entire nation had a handle of $3.7 billion.

Delaware is not home to any major professional teams, but it does host a major race on the NASCAR circuit. The Dover International Speedway hosted a race on May 16, and betting on that event was extremely popular.

The sportsbook at Dover Downs is right next to the racetrack, and that brought in plenty of bettors during race weekend. Alex Bowman won the Drydene 400 on May 16 in a thrilling win over Kyle Larson.

Without a NASCAR race taking place in June, a drop in the handle and revenue was expected.

Delaware is one of just five states that offers online casino gaming, and that industry has done much better than sports betting. The Delaware Lottery has not yet announced the June iGaming numbers, but the numbers from May are in. 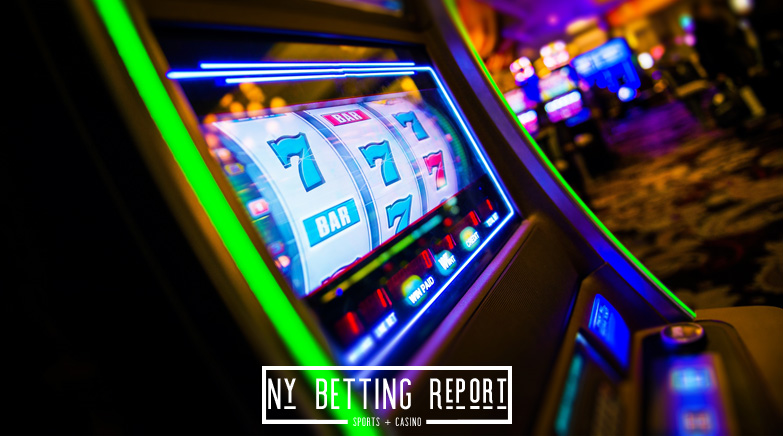 Online poker and online casinos have seen tremendous success in Delaware, especially during the pandemic. As COVID-19 restrictions begin to loosen up in the state, bettors are expected to return to the in-person casinos.

The iGaming handle for Delaware was $26.7 million after it was just $21.5 million in April. That is a growth of nearly 25 percent.

The New England portion of the United States is set to become a leader in the sports betting industry as a handful of states are set to legalize or launch in the coming months. The size of Delaware will always limit its growth in the gaming industry, and it could soon face some bigger obstacles.