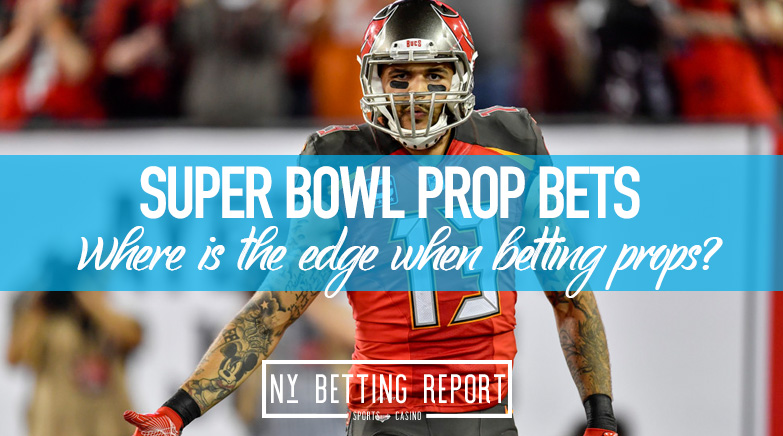 This Sunday, the Tampa Bay Buccaneers and the Kansas City Chiefs will square off at Raymond James Stadium for Super Bowl LV. For the first time in Super Bowl history, a team will play in the big game in its home stadium. Tom Brady is playing in his 10th Super Bowl and looking to win his seventh, as he goes down as arguably the greatest quarterback of all-time. However, another quarterback will be looking to add another trophy to his resume on the other side of the ball, and Patrick Mahomes would love to do it against Brady.

For now, that breakdown will be for another day. The Super Bowl is a great game to find the craziest props to bet and see if you could hit on a longshot. Today, we’ll be breaking down the best prop bets to take for this Sunday’s Super Bowl. 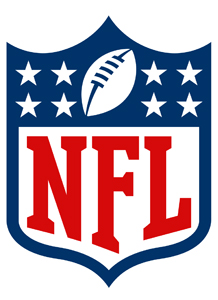 1st Quarter Under 10.5 Points
You would think points will come left and right on Sunday with two offenses led by Brady and Mahomes. However, history says otherwise in big games. There have only been two times in the last 10 Super Bowls where more than 10.5 points were scored in the first quarter. Three of the last six Super Bowls saw scoreless firsts.

Also, the forecast for Sunday calls for a 70% chance of rain in the afternoon and could affect the game’s beginning. This could cause for a slower start than normal, and making points come at a premium. Give the historically slow start for teams and the weather playing a factor, less than 10.5 points feel like the value this weekend.

Patrick Mahomes 1st Half Under 259.5 Passing Yards
Going off of the first-quarter under, Mahomes should also have a slow start to the Super Bowl. With weather and history playing into this bet, it would not be surprising if Mahomes had a low statistical first half. Last year, the Chiefs quarterback only had 102 passing yards in the first half.

Mahomes first Super Bowl, so jitters played a factor, but it doesn’t mean they won’t on Sunday. What is scary about taking this bet is that Mahomes threw for a season-high 462 passing yards against the Tampa Bay secondary. Now, the Buccaneers want to do everything possible to make up for what happened earlier this year.

They will do everything possible to limit Mahomes, which could shake up how the game plays out early on.

Ryan Succop Over 7.5 Points
Tampa Bay Buccaneers kicker Ryan Succop should have a lot of opportunities to score points on Sunday. This year, Succop is 28/31 on field goals, meaning if Tampa Bay has to send the kicking unit out, they should come away with points.

In the first matchup against Kansas City this season, Succop only had six points, but he should have more in the Super Bowl. The goal is for two made extra points and two made field goals from the Tampa Bay kicker. Succop has produced over eight points in 11 games this season, and Tampa Bay will definitely be able to get into scoring position multiple times this weekend.