In-State College Betting Could Be Coming To New Jersey 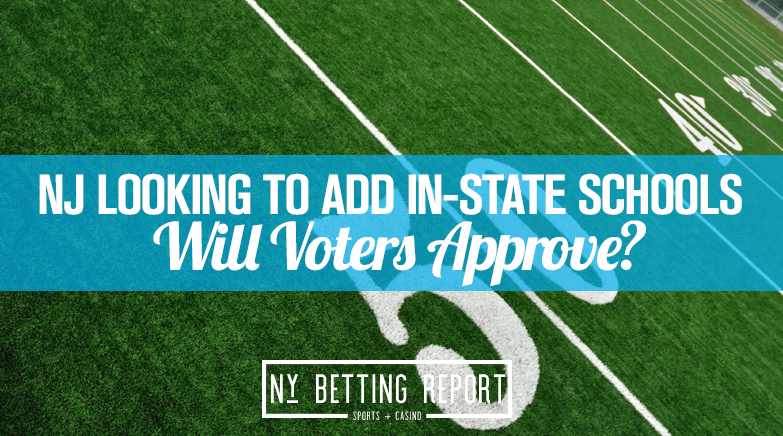 New Jersey has been breaking records left and right since joining as an early state in legalizing sports betting. At the moment college sports betting is allowed, but betting on colleges in New Jersey is now allowed. On Wednesday, a bill was passed through that could allow wagering on New Jersey schools whether they are playing at home or on the road. Most states do allow in-state college sports betting, but there are a few that have disallowed it. If everything goes smoothly, it could up and running for next year. That means those eligible could wager on Rutgers and Seton Hall.

Why The Ban In The First Place

College sports are already around an age group that could be swayed to throw games for money. There are bigger issues behind that, but schools have been in hot water for allowing such things. Being able to reach out to that in-state is always easier and that is a major concern here. We have yet to see such a thing at the college level but as states expand and college sports betting grows, so does the possibility of tampering. Nothing has come about if any more supervision or regulations would be put in place if the bill passes.

Leaving Money On The Table?

“A lot of money is being left on the table for college betting, a lot of money,” said Sen. Paul Sarlo. This is a bit odd given Rutgers and Seton Hall are really the only promising sports colleges in the state. Rutgers competes at a D1 level, while Seton Hall is really only known for their basketball program. This would be a bigger issue if there were major events within the state, but there aren’t. It would help, but the odds of it making a significant increase to an already high revenue is rather slim.

The bill still needs to go through the senate and be signed by Gov. Phil Murphy. It would then head to the ballot late in 2021 and be voted on by New Jersey residents.