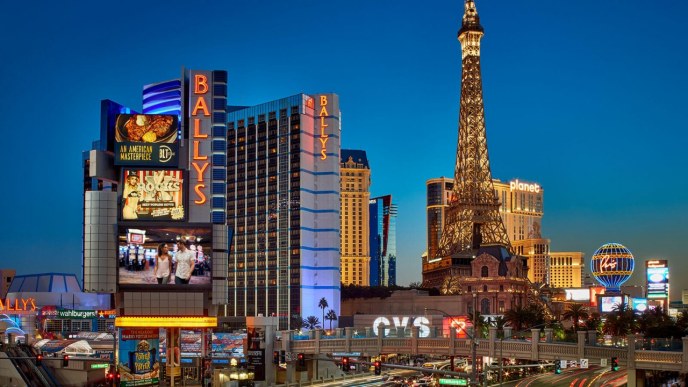 The total sports betting handle for Indiana was $463.6 million, which was a slight increase from the $461.1 million that was wagered in October. This is the second straight month that Indiana has set a new handle record, and third in a row for total revenue.

Indiana sportsbooks posted total revenue of $47.7 million in November to shatter the record of $27.7 million set in October. The online sports betting handle for November was also a record as that total was $430.1 million.

The total sports betting handle in Iowa last month was $287.2 million, marking the third straight month of a new record. October had a total handle of $280.9 million, which amounted to a 2.3% increase.

Indiana Could Get Challenge From Ohio

Indiana has continued to see a rise in sports betting handle due to new sports being available at the sportsbook. While Indiana sees a large amount of action on football, it was the start of college basketball that brought an increase in November.

The momentum that has been building in Indiana should continue for a few more months, but 2022 could prove to be a challenging year. Ohio is set to legalize sports betting as soon as this week, and that state could launch at some point in 2022.

Ohio and Indiana are neighbors and there will be plenty of competition along the border.

The jump in the handle was expected in Iowa as that has been the recent trend. The most impressive figure that came from the report was the massive jump in total sports betting revenue.

For November, the total sports betting revenue was $19.7 million, or an increase of more than 200 percent from the $6.55 million in October. November was a big month for sportsbooks throughout the US and there were some interesting results in the NFL.

Iowa also saw a new sportsbook launch in November as Fubo Sportsbook opened up for business on November 3.

Even though both Indiana and Iowa have continued to set new records over the last three months, each state is still falling further behind Illinois. The Land of Lincoln is right in the middle of Indiana and Iowa, and that is where a majority of sports betting takes place in the Midwest.

Illinois just posted a total sports betting handle of more than $840 million for October, making it the third-largest market in the U.S. The November totals for Illinois won’t be available until after the new year, but it will likely be another new state record.

Indiana and Iowa might have gotten a head start on Illinois, but there is a clear leader in the Midwest.