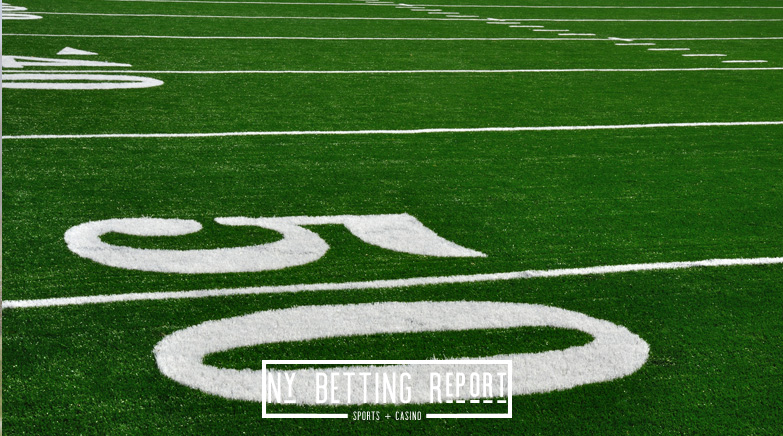 Total sports wagering revenue also increased up to $14.2 million, which was a 45% increase from August. Sports betting handle saw an increase of more than 22% from August.

Once again, DraftKings and FanDuel led the way in the online sports betting industry, but the seven other online operators contributed to the record numbers. TheScore Bet became the latest operator to enter the market on September 17, adding another huge name to the Indiana sports betting scene.

Indiana collected $34.25 million in taxes from all forms of gaming in September, which was an increase of close to 10%. The total casino win actually went down by almost 2% from August to $170.01 million.

Casinos and retail sportsbooks were shut down for a period of time this spring, but these locations are now back open for good. Mobile betting will continue to dominate the numbers, but retail sportsbooks are happy about the increase in numbers.

Expect another increase in retail sports betting when the October numbers are released.

It came as no surprise that football was the most popular sport to bet on in Indiana during September. Football is the clear leader in the industry, and the return of the NFL brought in large betting numbers.

Basketball comes to an end during October, and that will likely bring even a larger percentage of the bets to football.

The Midwest portion of the United States has seen tremendous growth in the sports betting industry, and that trend is expected to continue in 2021. This has created some healthy competition in the market, but it is Indiana that is currently the clear leader.

Iowa recorded $72.4 million in September, which was a 44% increase from August. Illinois and Michigan have not yet released September numbers, but they are both expected to show some growth as well.

Even though the Midwest region has seen some growth in the industry, they are still well behind the biggest sports betting states. New Jersey set a new industry record in August by reporting a total sports betting handle of more than $668 million.