Jets, Giants Get the Pads On, Still Remain Big Underdogs in Divisional Races 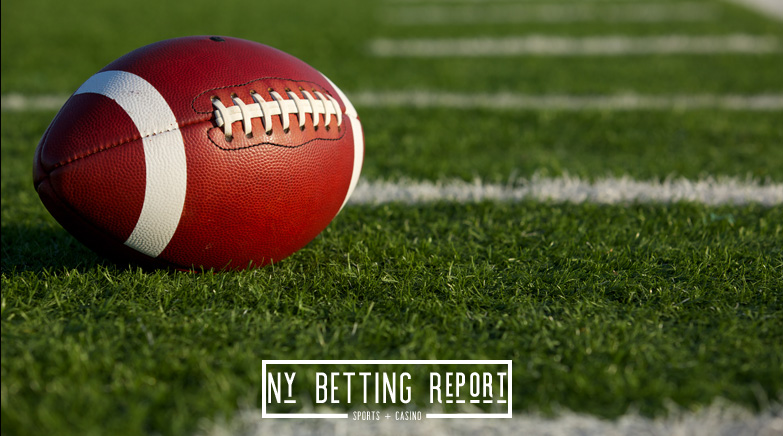 We are a little over a month away from the start of the 2020 NFL regular season, and training camps have already begun. Normally, this would be an exciting time for NFL fans, but all of the workouts are closed to spectators.

Both the New York Giants and New York Jets are back on the practice field, and pads will be used at the start of next week. That’s when both teams will really start to ramp things up to begin the season.

The hope is that both teams will be much improved in 2020, although that might not lead to a playoff appearance from either team. Each team had several issues during the 2019 season, and some of these issues have yet to be corrected this offseason.

The New York Giants hope that quarterback Daniel Jones can take a huge leap in 2020 after a decent rookie campaign. Running back Saquon Barkley is back, and he is one of the top running backs in the league.

Sam Darnold remains the QB for the New York Jets, and he needs to make a huge leap this season as well. The Jets enter the 2020 season without Jamal Adams after he was traded to the Seattle Seahawks.

The NFC East Division appears to have two clear-cut favorites, and the New York Giants are not included in that list. The Dallas Cowboys (-105) and the Philadelphia Eagles (+115) are well ahead of the pack.

FanDuel Sportsbook has the New York Giants listed at +950 to win the NFC East this season. The Washington Redskins round out the field with odds set at +1300.

The AFC East appears to be more wide open this season than it has been in year’s past. Tom Brady is no longer with the New England Patriots, and that should give some rival teams hope.

At one time, the Jets were actually considered the second favorite to win the AFC East, but that is no longer the case. With the Patriots landing quarterback Cam Newton, they are back on top with odds set at +115.

The Buffalo Bills are also expected to be a playoff team in 2020, and they are just behind the New England Patriots. FanDuel has the Jets at +115 to dethrone the reigning division champions.

Which Team Gets to Seven Wins?

Even though the divisional odds are slightly different for both the New York Giants and New York Jets, their projected win totals are almost exactly the same. In fact, if either team is able to reach seven wins this season, then the “Over” would hit for bettors.