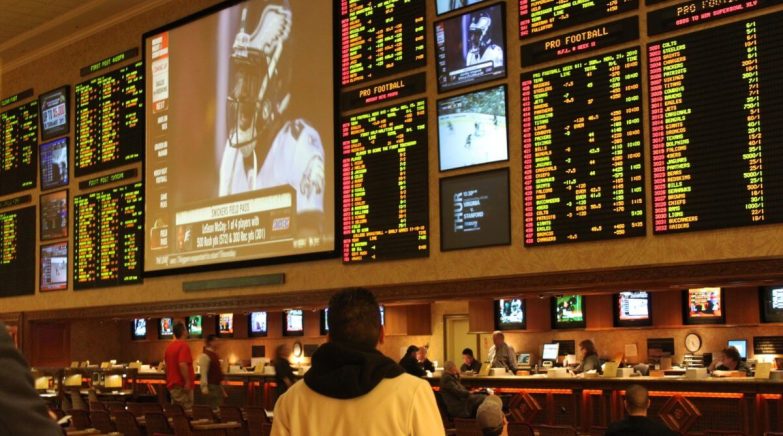 Kansas continues to surprise the sports betting industry, and the market’s positive trends continue to close 2022 on a high note. According to the Kansas Lottery, the sportsbook operators paid more in taxes in December than in the first three months combined.

The Sunflower State exceeded expectations, to say the least, as the state brought in a haul in December compared to when the operation began. Bookmakers in the state combined to register a handle of approximately $181 million in the final month of 2022.

The house continues to find success against the public because it held onto $10.3 million. The reason behind such a larger number is that sportsbooks pushed for fewer promotions and free bets.

During December, sportsbooks deducted $6.7 million in promos and free play from their taxable revenue, a drop of 80 percent from September when the state received $140,000 in tax receipts. The operators that conduct business in the state generated more than $1.03 million in the last month of the last quarter four in 2023.

Due to this strong result, the state doubled its tax revenue during the month; bringing the total to $2.09 million from September, which was the launch month. Recently, Gov. Laura Kelly suggested that the tax system should be changed or amended slightly to bring in more revenue for the state because Kansas has one of the lowest tax rates in the industry.

However, the idea will take time to consider and process. Any sudden changes could affect the market as lawmakers in New York are taking a similar approach because the revenue goes towards funding education and youth sports programs.

How Did Each of the Sportsbooks Do in December?

Barstool accumulated while Caesars followed with 5.6 percent. PointsBet struggled the most as it finished with a market share of only 1.7 percent.

However, Barstool continued its domination in the brick-and-mortar side of the business by bringing in $8.5 million, or 80 percent of the bets placed. FanDuel at Kansas Star Casino accepted $2 million while DraftKings at Boot Hill Casino took $2 million.

At the end of the month, it was another record-setting month in the retail sports betting business because it was the fourth straight month where in-person wagers increased by $1 million. With Kansas continuing its success, it places more pressure on Missouri to pass a bill in its legislative session.