Knicks and Nets Both Find Themselves in the Eastern Conference Mix 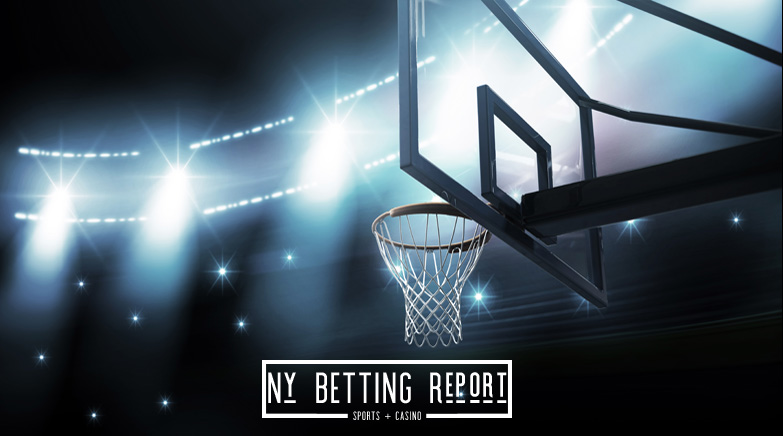 It has been a great year of NBA basketball for the two teams in New York, and it should lead to an exciting run in the NBA Playoffs. The Eastern Conference should be extremely competitive this postseason, and there are a number of teams worthy of winning the title.

The Nets are listed at -110 to win the Eastern Conference, and these odds have shortened considerably in recent weeks. Milwaukee (+330) and Philadelphia (+390) are the two biggest challengers to Brooklyn, and both teams have what it takes to win the East as well.

New York is currently in fourth place in the Eastern Conference, but they have just the 7th best odds to win the conference title at +4200. The Knicks continue to prove doubters wrong this season, and they will have to do it again in the playoffs.

Brooklyn is actually the new betting favorite to win the NBA Championship now as well, surpassing the two teams from Los Angeles that were preseason betting favorites. The Nets have odds set at +200, and those odds could improve as the season moves along.

The Lakers are next on the list at +440, and the LA Clippers come in third at +600. Both of these teams have a pair of All-Stars on the roster, but they don’t have a “Big Three” as the Nets do.

The New York Knicks are huge underdogs to win the NBA Championship at +13000.

Who Wins the West?

If either the Knicks or Nets are going to win the NBA Championship this season, then they will have to beat a team from the Western Conference at some point. The West is considered a much stronger league, and there are some great teams at the top of the standings.

The Los Angeles Lakers are currently in sixth place in the Western Conference, but they are the favorites to win the West at +210. The LA Clippers are right behind their rivals at +240, but this is no longer considered a two-team race.

The Phoenix Suns and Utah Jazz will likely be the top-two seeds when the playoffs begin, and they have odds of +650 and +350, respectively.

Betting on individual player awards is also popular when it comes to the NBA, and there has been plenty of action on those markets as well. The betting will likely slow down for the rest of the season as it appears that it is pretty clear as to which players win those awards.

The rise of the New York Knicks can be attributed to the great play of Julius Randle, and he will likely get rewarded for his efforts. Randle is listed at -4500 to win the Most Improved Player Award, an honor that he deserves to have.