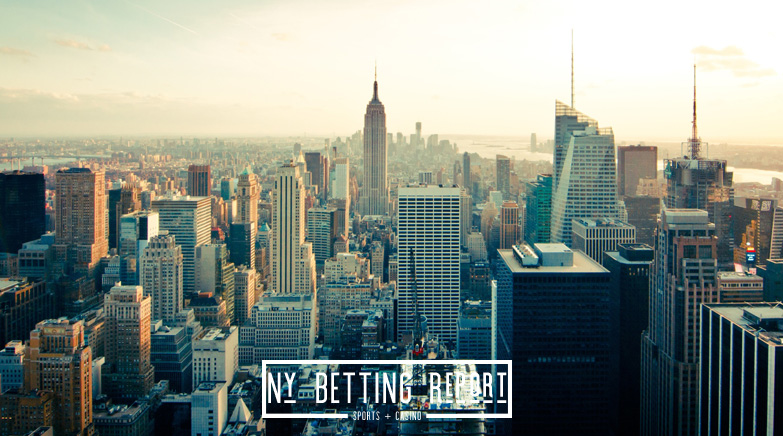 The New York Yankees placed outfielder Giancarlo Stanton on the 10-day injured list with a left hamstring strain. New York will now be forced to readjust its lineup, and hope that its outfield depth can keep them in the playoff race.

The Yankees are 10-5 through their first 15 games, but they have been relatively healthy to start the season. Stanton has dealt with injuries throughout his career, but the Yankees were hoping that their star could get through the 60 games without a setback.

Stanton suffered the injury in the second game of the Saturday doubleheader against the Tampa Bay Rays. After drawing a walk, Stanton moved up to second base on a wild pitch.

Stanton felt his hamstring tighten up on him but remained in the game and later scored in the inning. Mike Ford pinch hit for Stanton in the sixth inning, and the Yankees ordered an MRI to reveal the severity of the injury.

Stanton was off to a solid start this season but has still struggled to find his power. The slugger was hitting .293 with three home runs and seven runs batted in through his first 13 games.

Sportsbooks will likely adjust their future odds with the news of Stanton’s injury, but they entered Sunday as huge favorites to win the AL East Division. FanDuel Sportsbook has the Yankees at -600 to win the division, and the Tampa Bay Rays are at +450 in second place.

New York is also the favorites to win the American League pennant with FanDuel Sportsbook having them at +175. The Houston Astros are listed at +500, despite being 4.5 games out of first place in the AL West.

The New York Yankees and Los Angeles Dodgers are co-favorites to win the 2020 World Series, with their odds being set at +400 at FanDuel Sportsbook.

Judge Off to Monster Start

Fellow Yankees outfielder, Aaron Judge, is off to a monster start in 2020, and he looks like a clear frontrunner in the MVP race. Judge hit his league-leading eighth home run on Saturday, and recently had a stretch of six straight games with a home run.

Mike Trout of the Los Angeles Angels is still the betting favorite to win the award, but Judge is closing the gap in a hurry. More pressure will be on Judge now to perform without Stanton, but he is capable of carrying the offense.

New York has seen their odds to win the National League East change over the last few days, and FanDuel Sportsbook doesn’t like their chances. The Mets are now listed at +450 to win the NL East, which is the third-best odds.