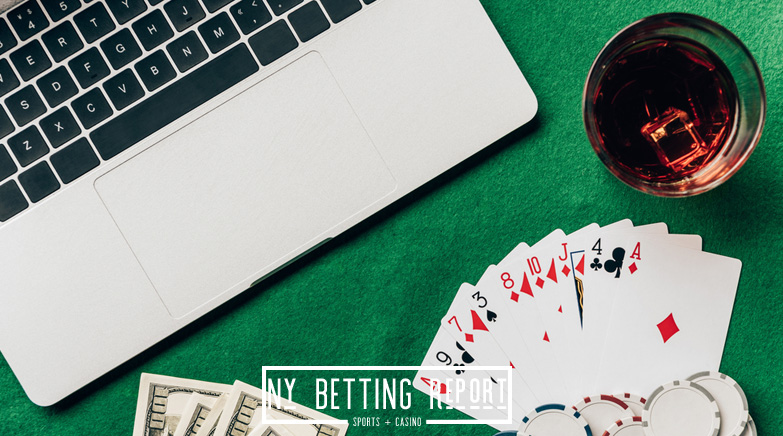 It appears that Maryland is finally on track to launch sports betting, and it could happen as soon as the calendar flips to 2022. The Maryland Sports Wagering Application Review Commission continues to work on launching the industry, and things took an important step forward this week.

The Maryland Sports Wagering Application Review Commission voted 5-2 to approve five casinos that had applied to launch retail sports betting. While a firm launch date was not announced, each casino is expected to offer betting within the next two months.

Maryland was once considered a state that was set to launch sports betting by the end of 2021, but a number of issues delayed the process. This is also a state that should have plenty of sports betting options, but things will start off with just five retail options available.

Online sports betting will also be available at some point, but those options won’t be available until later in 2022. Maryland is a state with a strong sports culture, and it could become a leader in that part of the United States.

The five casinos that are among the group set to launch at the beginning of January have all been working on constructing a retail sportsbook. Among these properties set to launch, it is the Live! Casino & Hotel that could become the premier sports betting destination in the state.

There is already a massive sports bar at the Live! Casino & Hotel and that will soon turn into a sports betting location. The Horseshoe Casino has announced plans to build a brand new sportsbook as well as a brewpub at the facility.

Some Disagreement About Launch Date

The entire Maryland Sports Wagering Application Review Commission was not in agreement when it came to approving these five casinos for a license. The final vote was 5-2, and there was some members of the commission that was hoping other casinos would be in consideration as well.

Frank Turner is a member of the commission, and he expressed that he felt rushed during the entire process. Turner also felt that this decision was not fair to the other casinos or locations that had applied for a license.

There were at least 17 different operators considered for a license, but only five were chosen during the first round.

If the state of Maryland is able to launch sports betting before the start of the NFL Playoffs, then the

state would benefit from having the Baltimore Ravens involved. Baltimore looks to have another great shot at winning the AFC North Division, but it might be hard for them to make a deep playoff run.

The Ravens are listed at +600 to win the AFC this season, but those odds are worse than three other teams. It is the Buffalo Bills that are the betting favorites, followed by the Kansas City Chiefs and Tennessee Titans.

Baltimore is -140 to win the AFC North this season, with the Cincinnati Bengals next on the list at +440.