MaximBet Gets Involved in NIL with Female Athletes in Colorado 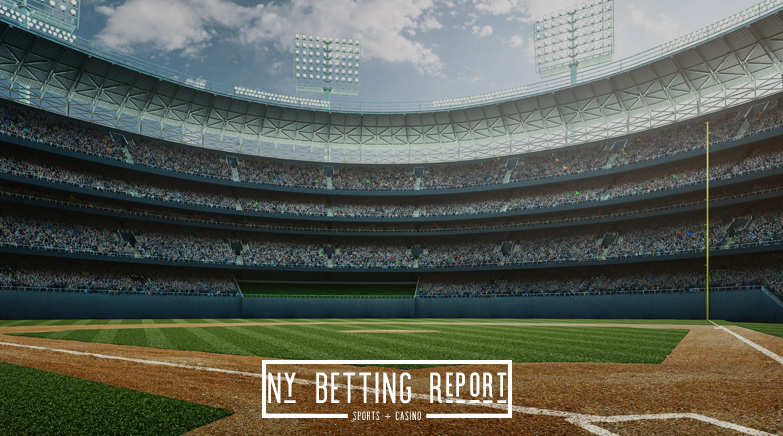 MaximBet is offering a chance to earn a NIL deal to all female athletes at Division I, II, or III schools throughout the state of Colorado. In making this announcement, MaximBet becomes the first company in the sports betting industry to partner with a collegiate athlete.

name, image, or likeness (NIL) in business deals. The NCAA has been hit by a number of legal battles in recent years, and the organization ultimately decided to give in.

MaximBet was exploring different ways to give back to the local community, and the company was the first to realize that this sort of deal was legal. This could ultimately open the door for similar announcements from other sportsbooks, but MaximBet has a big advantage in being first.

How to Strike a Deal

It’s an easy process for athletes to “apply” for this deal, and they first must follow MaximBet on a social media platform. From there, student-athletes can direct message the company, and they could then be chosen to represent the sportsbook.

MaximBet will also be receiving advertising through this deal as representatives of the company will be required to wear clothing or other memorabilia in social media posts. The two student-athletes that rack up the most social media engagement will also be rewarded with an additional payment.

MaximBet has acknowledged that it has been receiving requests from student-athletes around the country about signing one of these deals as well. The current offering is only available to student-athletes in Colorado, but it could be expanded if it proves to be successful.

The US sports betting industry has continued to merge into the sports scene throughout the United States, but mostly at the professional level. Colorado is a state that allows for betting on college events, but there are other states that do not.

Colorado is expected to have a big finish to 2021 when it comes to sports betting, and it appears that the trend has already begun. The total sports betting handle for the month of August was $211.9 million, which was a jump of nearly 17 percent from July.

Not only is the total action going up each month, but Colorado has also seen a huge improvement from 2020. In August 2020, the total sports betting handle was just $128.6 million.

Even though both retail and mobile sports betting is allowed in the state of Colorado, retail sportsbooks continue to see a very little action. Mobile betting accounted for 98 percent of the total wagers in August, and each month has produced similar results.