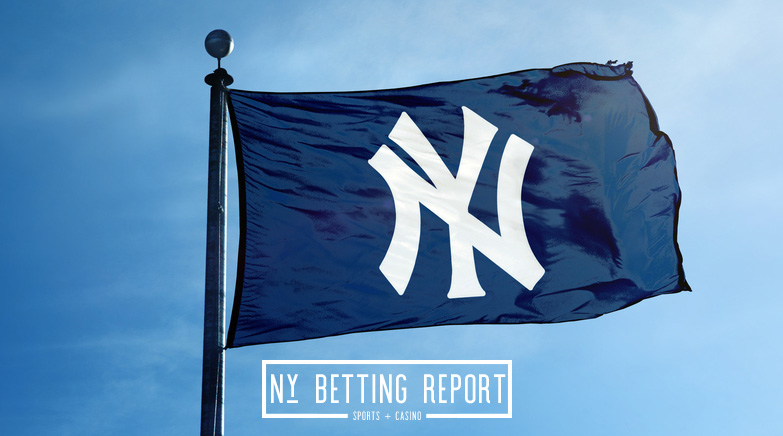 Another Subway Series is the dream of baseball fans in the state of New York, and 2022 could be the

year that it happens. Both the New York Mets and Yankees have looked like title contenders throughout the season, and both are virtual locks to reach the postseason in 2022.

The New York Yankees have odds set at +440 to win the World Series this season, and those are the third-best odds on the list. The Los Angeles Dodgers are the betting favorites at +310, and the Houston Astros are right behind them at +380.

Following the New York Yankees is the New York Mets at +550, but those odds have been trending in the wrong direction of late. If the Subway Series is going to happen, then both the Mets and Yankees will have to knock off some great teams along the way.

Mets Now In For a Battle

The New York Mets got off to a monster start to the 2022 season, and they have faced very little

adversity along the way. New York has been a massive favorite to win the NL East Division for much of the year, but those odds are now tighter than ever.

The betting odds still favor the Mets to win the division title as they have odds at -440, but the Atlanta Braves are lurking. Atlanta has odds set at +400, and those odds seem to be changing at the end of every single day of MLB action.

The Toronto Blue Jays have the second-best odds to win the AL East Division at +1700, but two other teams are close as well. New York might be able to run through the AL East, but they are no longer the favorites to win the AL.

Houston is now the betting favorite to win the AL pennant at +145, and the Yankees are right behind them at +195.

Besides betting on the future odds of each team in New York, you can also place a bet on the MVP odds for some of the brightest stars in New York. Aaron Judge and Pete Alonso are both in the mix for the MVP Award in their respective leagues, but there is some competition as well.

Judge is a massive favorite to win the AL MVP Award at -650, but Shohei Ohtani continues to lurk right behind him. Pete Alonso has odds set at +2000 to win the NL MVP Award, and he will have to pass up four great players in order to take home this award.