Mets and Yankees Both Set to Open 2022 Season 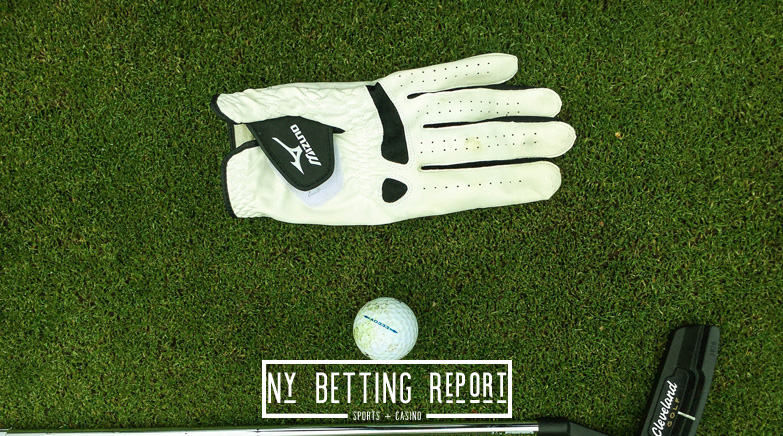 At one point, it looked as if the 2022 MLB season was going to get canceled entirely, but that was not the

case. The league will have a delayed start, but the regular season will begin next week for the New York Mets and Yankees.

There is plenty of optimism surrounding both the Mets and Yankees heading into 2022, and this time it’s not just from the local fans. Both teams look like they should at least be in the MLB Playoffs this season, and anything can happen from that point.

The New York Yankees have World Series odds set at +1300, and that puts them just behind the pack of leaders. The Mets are a little bit further down the list at +2000, but that’s still giving them a pretty decent chance at making a run.

If the Yankees win the World Series, then it will likely be on the strength of their everyday lineup. The Mets don’t have that same luxury, but they do have the potential to have one of the best pitching rotations in baseball.

Here are the World Series odds for the teams ahead of the Yankees:

The San Diego Padres (+1500) is the only team between the Yankees and Mets.

The American League East should be the best division in baseball this season, and that’s going to be the first focus for the Yankees. Every team besides the Baltimore Orioles has improved, and winning this

division will be a chore.

The Toronto Blue Jays are the favorites in the AL East as they have odds set at +170. The Yankees and Tampa Bay Rays are next at +250, and the Boston Red Sox are behind them at +500.

This division race should be one to follow all season long, and any of the four teams could end up on top.

Can Mets Put it Together?

Oddsmakers have the New York Mets as the second favorite to win the NL East, with odds set at +220.

The Atlanta Braves are the betting favorites at +115, and they are also the defending World Series champion.

The Philadelphia Phillies are also going to be in the mix this season as they have odds set at +310. This should be a three-team race, but the Mets are going to be starting off the season without one of their best weapons.

Jacob DeGrom is already injured again, and the Mets won’t be able to win the NL East without his services this season.

A Look at Win Totals

The over/under for regular-season Yankees wins is set at 91.5, and it will likely take more than that to win the AL East. The Mets have an over/under of 88.5, and getting to at least 89 wins should get them into the NL Playoffs.