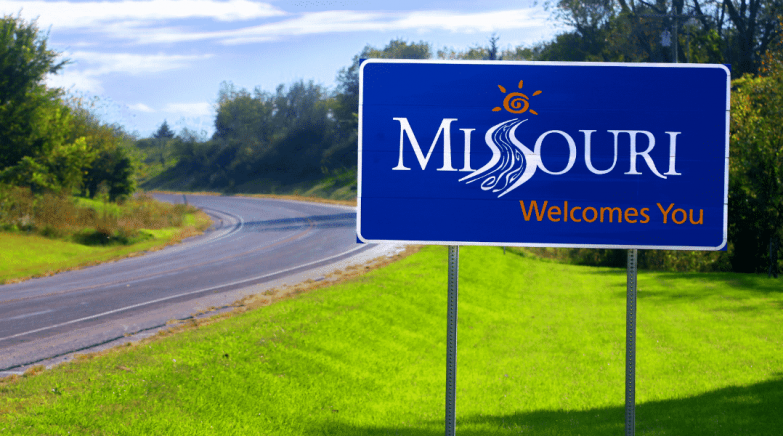 Another attempt to legalize sports betting in the state of Missouri has fallen short, and it doesn’t appear that anything will get done in 2021. Lawmakers still have the option of bringing the bill back in the next two weeks, but a lack of support will likely keep that from happening.

Senate Bill 98 was the piece of legislation up for debate, and this was a comprehensive bill with a focus on sports betting. There were three bills pre-filed in the state of Missouri, but none of these gaming expansion packages gained enough sport to move forward.

Senator Denny Hoskins was the sponsor of this bill, and he was disappointed with the lack of support from other lawmakers. Hoskins actually moved to table the bill earlier this week after it became clear that there was too much opposition.

This bill would have allowed the casinos in Missouri the opportunity to offer sports betting, and there was an amendment added to explore online betting as well. The state of Missouri is looking for new revenue sources, and sports betting has proven to be one of the best in the United States.

The Missouri Video Lottery Control Act was also set to be established if SB 98 passed, and this could have benefitted lottery retailers and small businesses throughout the state. There was the potential to add up to 10,000 new video game terminals throughout the state, with each applicant being capped at five of these machines.

Bars and truck stops would have been the top locations ready to receive these machines, and Hoskins did have plenty of support from business owners with this resolution. Ultimately, the entire bill fell short, and the state could potentially lose out on $200 million in revenue each year.

Not only did this bill seek to expand legal gaming options for the state of Missouri, but it also targeted illegal activity. The Missouri Gaming Commission continues to report illegal activity, and this bill would have forced potential operators to pay a licensing fee.

Local law enforcement has not had the authority to shut down illegal operations in the past, but SB 98 would have given them the power to do so. Now that this bill has stalled out, the Missouri Gaming Commission is worried that even more illegal activity will be conducted and new unregulated machines will be set up.

Missouri is already surrounded by states with legal sports betting options, and the state continues to lose out money. Illinois is one of the biggest markets in the US, and the St. Louis area has helped push the Land of Lincoln to big numbers.

Nebraska appears ready to pass a bill to expand casino options in the state while also legalizing sports betting. All of these options will be at retail locations for now, but it could still hurt the state of Missouri.

The longer that lawmakers in Missouri fail to get a deal done, the longer it will take the state to become competitive in the growing industry.