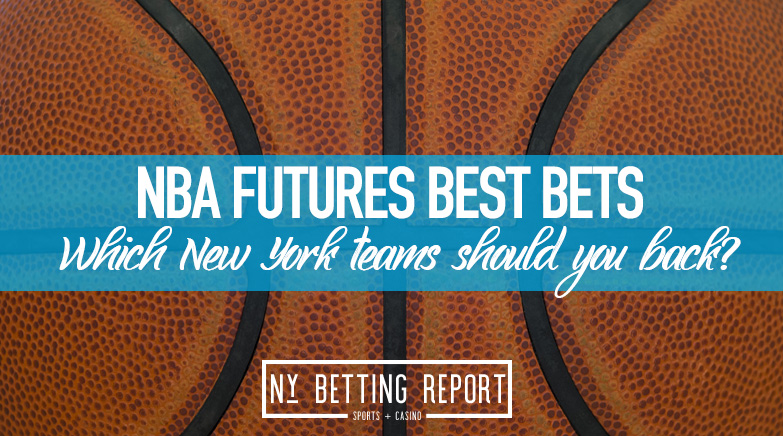 It’s playoff time in the National Basketball Association, and both teams from New York are in the playoff field. The Brooklyn Nets and New York Knicks have not had a ton of recent success, but that could change this season.

Brooklyn enters the NBA Playoffs as the number two seed in the Eastern Conference, and they will be taking on the Boston Celtics. Boston does represent a serious threat, but the Celtics have had their struggles throughout the year.

New York will be hosting the Atlanta Hawks in the first round, and this is a matchup of the 3-5 seeds in the Eastern Conference. There is not much separation between the two teams, but having a home-court advantage could help the Knicks move on.

Each first-round series will be played in the best-of-seven format, and this will be a traditional playoff system as opposed to a year ago. Last year’s playoffs were played in a “bubble” in Orlando, but that won’t be the case in 2021.

The state of New York loves the sport of NBA basketball, and there could be plenty to cheer about in the coming weeks.

Both Teams Expected to Advance

There are a number of different ways to bet on both the New York teams in the NBA Playoffs, and one option is betting on the first-round series. Both the Nets and Knicks are series betting favorites, and that could lead to a nice playoff run.

Brooklyn is a massive favorite to win the first-round series against Boston, with odds currently being offered at -1500. The Nets put together the “Big Three” for a playoff run, and sportsbooks have taken notice.

The Knicks-Hawks series is expected to be much more competitive, but New York is still the favorite at -105. Protecting home court will be a huge key for New York in this series.

The Lakers have odds set at +460 to win the NBA Championship, and the Clippers and Jazz are next on the list at +600.

The Western Conference has traditionally been more competitive than the East, and that should be the case again this season. There are a number of teams that could represent the West in the NBA Finals, but the defending NBA champion is the current betting favorite.

The Los Angeles Lakers may have entered the playoffs as the number 7 seed in the Western Conference, but they are listed at +210 to win the conference. The Utah Jazz (+250) and the LA Clippers (+270) are considered the biggest threats to dethrone the reigning champs.

Los Angeles will be taking on the Phoenix Suns in the first round, and Phoenix has odds set at +850 to win the conference.