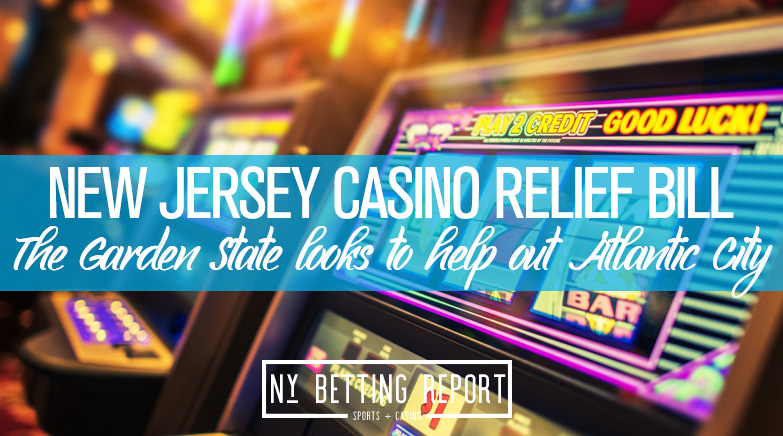 Things finally turned around as Gov. Phil murphy allowed the casinos to reopen in early July at limited capacity, and no indoor food or beverages could be served. However, this still has not been enough, as the casinos will face a huge loss for 2020.

With casinos being on life support for the last six months, they could finally see some real relief come there way. New Jersey lawmakers are looking for ways to give casinos temporary tax breaks to stay afloat. The bills were originally proposed in June to help with the financial strains the coronavirus has brought on the industry.

How bad is it?

Casinos in Atlantic City have never seen anything this bad as lawmakers in the state say this is an “unprecedented” situation. Atlantic City lost $112 million in revenue during the 107 days they were shut down.

It was not until July 2 that Gov. Murphy finally allowed casinos to reopen, but only at 25 percent capacity. Even worse, casino employee staff were reduced by 50 percent as half of them returned to work while the other remained furloughed. No food or drinks were allowed to be served either.

Although casinos have been able to reopen to bring in some money, it is not the same. 25 percent capacity is the bare minimum for the casinos. Sports betting has helped in some aspects to bring people in, but a majority of bets are being made online in the Garden State.

However, lawmakers are working on helping casinos in tax relief bills that could keep them afloat longer if they need it.

New Jersey lawmakers have been hard at work to find a relief bill for the casinos. Two bills have been put through congress, with one of them seeing little resistance. If the first bills are passed then, casinos will see a reduced tax on gross gaming revenue as well as a monthly cut on it. This bill did need to be rewritten to exclude tax breaks the casinos normally get.

The second bill was proposed and approved this summer. This would reduce deductions on promotional gaming credits tied to sports betting if gross gaming revenue hits a certain level. Gross gaming revenue would have to be at least $8 million on retail bets and $12 million in online bets. Those numbers should be manageable for casinos to hit as the state hit a record in August.

Overall, the state is doing something to help the biggest cash cow find some relief in a pandemic that does seem to have an end in sight anytime soon. The bills being worked through congress will help Atlantic City survive this rut even as casinos only see 25 percent capacity for the near future.

The relief bills will hopefully help casinos pay employees that have not been able to work normal hours for the last six months as well.