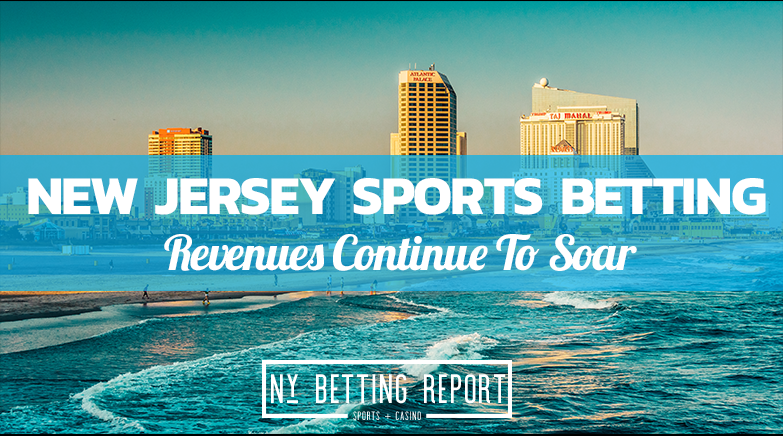 New Jersey has been posting high revenue and handle numbers over the last year. And has taken advantage of mobile and online sports betting. Others in the northeast region have started to move towards the same laws, but at the moment, New Jersey sees a lot of traffic even from nearby states. New Jersey is coming off of a very successful NFL Playoff and Super Bowl season, where it finished second in revenue and handle behind Nevada. However, New Jersey beat out Nevada in overall numbers.

While New Jersey continues to post monster numbers, they can be thankful for being early and regulating mobile sports betting. In January, 92% of all action was through online betting. With the NFL season wrapping up and basketball/hockey now in full force, there were expectations for a very strong January. FanDuel Sportsbook and PointsBet both were among the top operators in the state, as they are licensed with the Meadowlands. DraftKings was next in line with 19% and BetMGM was third.

The way the sports betting laws read currently, anyone 21 or older can bet within state lines of a legalized state. Given the distance to New Jersey from New York is fairly short for some, there has been a near-quarter bump in New Jersey numbers based on New York residents traveling across to bet on their phones. This will likely continue as New York has not made any progress on mobile betting in the new year, despite public support and support from Gov Cuomo.

New Jersey had an early start when it came to establishing itself as a major sports betting market. There are currently over 15 operators in the state of New Jersey, and most of them have begun offering online and mobile sports betting in addition to a few of the casinos. The Meadowlands has a sportsbook open, which is partnered with FanDuel and PointsBet. William Hill is in Monmouth Park, Ocean Resort Casino, and Tropicana. DraftKings has a property with Resorts AC.