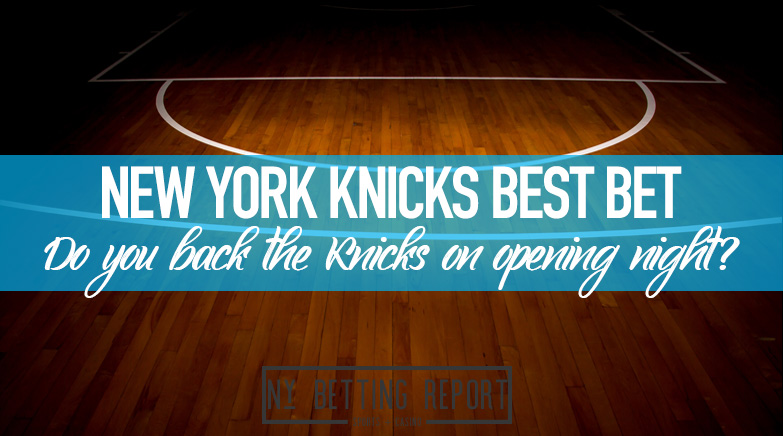 The New York Knicks travel to Indiana to take on the Pacers for their opening night matchup. The Knicks drafted Obi Toppen this draft, which is highly anticipated to help turn the franchise around. However, it will be a work in progress against guys like Victor Oladipo and Myles Turner in the opening matchup.

Expectations are high again in New York with the young squad and newly signed head coach, Tom Thibodeau, who might be the right guy to get this team on track. Thibodeau had a great run with the Bulls in the early 2010s but struggled in Minnesota during his years there.

Now, he has a chance to put the Timberwolves tenure behind him and find a winning solution for the Knicks.

New York comes into the season with an incredibly young core to work with. Of the 15 players on the Knicks roster, nine of them are 24 or younger. Reggie Bullock is New York’s oldest player and won’t turn 30 until March. New York is developing its youth and can take a huge step in the first year if Thibodeau can push them to the next level.

The Pacers, on the other side, also have a new head coach under Nate Bjorkgren. He has worked his way up the ranks over the years and won a championship with the Raptors as an assistant. He now gets his first head coaching gig in 2020.

Indiana had a quiet offseason outside of the coaching change. The Pacers did not make any significant moves outside of missing out on the Gordon Hayward sweepstakes. It will be interesting to see how Indiana does this season with no major roster changes after getting bounced in the first round of the playoffs.

Oladipo will start the year healthy, which is a huge boost compared to last season. They are also going up against a Knicks team that went 21-45 last season, so Indiana definitely has the edge in the matchup tonight.

There is no track record with Bjorkgren as head coach, but the league knows how hard Thibodeau pushes his players during the season. The Knicks should be a competitive group this season if the team adopts Thibodeau’s coaching style, and it could show in game one.

New York has a lot of young talent, but it might be too much with the Pacers’ veteran presence. Indiana should handle pressure situations better than New York does during the opening night game if it comes down to it.

Pacers -8
At the end of the day, Indiana is a much better team from a talent standpoint. Both franchises are going through coaching changes, so it will be interesting to see how they play out tonight. Oladipo will be the best player on the floor, and he should take over at some points in tonight’s game.

Lay the eight points with the Pacers and wait later in the year to start backing the Knicks when they have more value on the spread.