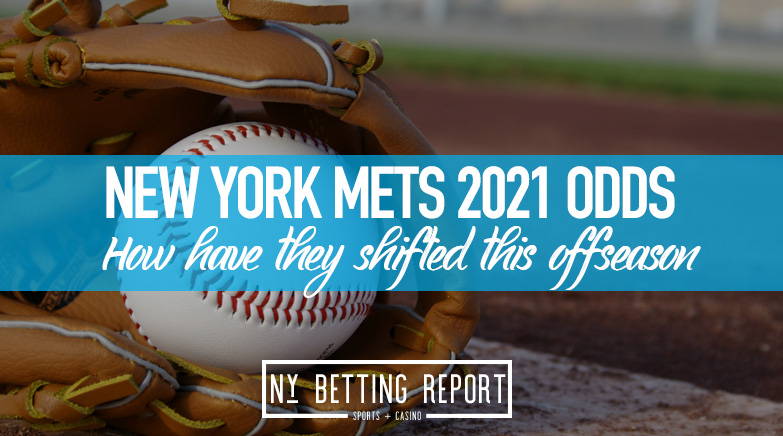 The New York Mets have been making huge splashes this offseason, and it does not look like it will end soon. On October 30, 2020, Steve Cohen bought a 95% stake in the franchise leaving 5% with the Wilpon’s and Katz family. During his initial press conference, Cohen promised big changes to the Mets organization.

Although we still need to see if the move will work out, he keeps up with his promise by offseason moves that should make the New York franchise from Queens more competitive.

The Mets still have a lot of work to do, but the franchise is going in the right direction.

After Cohen became the new owner, he began to clean the house and make moves in the front office to build the Mets into a contender. In December, New York brought in Jared Porter as the teams’ general manager. Porter is apart of the Theo Epstein tree and has won four World Series in the front office – three with the Red Sox and one with the Cubs. Porter was Epstein’s head scout before moving to assistant GM with the Diamondbacks.

Last week, the Mets made a huge splash this offseason, trading for Francisco Lindor and Carlos Carrasco. The trade not only helped them boost their roster, but it also boosted their World Series to 12:1. Lindor is arguably the best shortstop in baseball, and Carrasco will be a quality middle of the rotation pitcher for the Mets – including Jacob deGrom, Marcus Stroman, and Michael Wacha.

New York also resigned Trevor May and signed catcher James McCann to a four-year deal from the White Sox. New York says they are not done yet. The team is looking to go after George Springer to boost the outfield. Cohen and team president Sany Alderson said they want to win a World Series in the next three to five years.

The moves this offseason alone might not get them there in 2021, but there are taking the right steps to win a championship in the next decade.

Is There Value on the Mets?

With how loaded the National League is with the Dodgers, Padres, and Braves, it’s hard to say there is value on the Mets this season. New York improved its roster a lot, but the Mets might be a step below the other three National League teams.

Fortunately, it looks like it could be the Mets and Braves competing for the NL East this year, so maybe taking a stab at a Mets division future would bring the best value.

The Mets also won 26 games last year, which equivocates to 70 wins in a full 162 game season. The Mets projected win total sits t 87 wins, according to Sportsline. It’s hard to see how New York adds 17 wins in a single season, even with the moves they have made.

The roster is improved, but another offseason will be needed before the team is a serious threat.