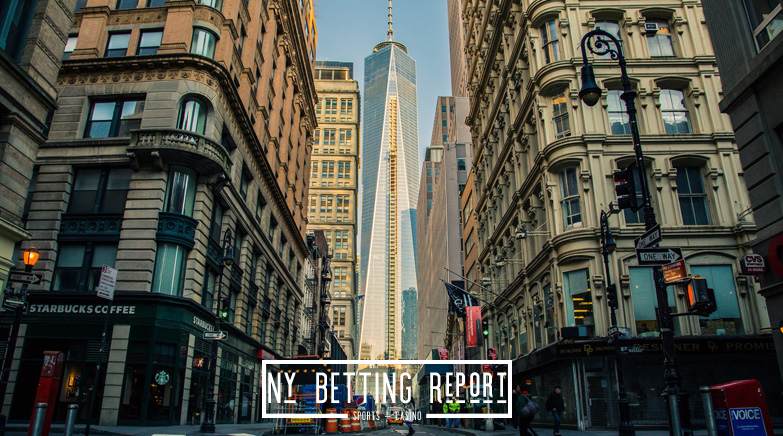 The New York sports betting market bounced back in a strong way with the help of the NFL season. The weekly handles in September struggled for a bit as sportsbook operators in New York can’t push out record promotions as the bookmakers are also taxed on it.

This is the first time two sportsbook operators combined to bring in a monthly handle of $1 billion in September. In July and August, NY online sports betting operators handled $800.8 million and $872.2 million, respectively, which is far from the $1.26 billion accepted in September.

Without hesitation, baseball had some significance in the Empire State as both the New York Yankees and New York Mets made it to the playoffs. Unfortunately for the Mets, the team didn’t make it out of the Wildcard round as they fell in the best of three against the San Diego Padres.

The New York Yankees easily won the AL East, but the Yankees’ Aaron Judge cemented himself in the record books. Most sportsbooks had bets to see if Judge can hit 62 home runs in the regular season.

He surpassed Roger Maris (61) and Babe Ruth (60) for the AL and New York Yankees single-season records. Micro-betting platform Simplebet reported Judge had 150,000. The Mets’ Pete Alonso was next with 75,000. According to the numbers, 38 percent of the wagers that had any affiliation with Judge occurred in the last two weeks of the regular season.

The Tax Rate Could Go Under Some Change

The tax rate based on revenue is slated at 51 percent in the Empire State. The only other market that has the same tax rate in New Hampshire. This topic will most likely be discussed during the 2023 legislative session.

Bookmakers will take a long time to be profitable as the tax rate is very high. Lawmakers have been hesitant to talk about the tax rate as the operation began on January 8th. The revenue generated in the state goes towards programs like education and youth sports. Dropping the tax rate during this stage would bring a lot fewer funds to these programs.

According to Governor Kathy Hochul’s enacted budget, online sports betting is projected to generate $615 million in tax revenue for the state in FY2023 (April 1st, 2022, to April 1st, 2023). The figure stands at $307.3 million halfway through the fiscal year, which is right on pace.

FanDuel and DraftKings are the two sportsbooks that haven’t waived the white flag in California in regard to Proposition 27. These two major sportsbooks continue to battle each other for the top market share in New York.

In terms of market share in September, FanDuel led the way with 39.7 percent, while DraftKings followed with 34.6 percent. DraftKings is also in talks with ESPN, as the company has been looking for ways to enter the industry. Rival Fox Sports has a sports betting platform through a partnership with Stars Group.

The weekly handles in New York have surpassed the $300 million mark for the last three weeks. However, the results have continued to favor the house over the bettors.

For the week ending on October 9th, the nine sportsbook operators combined to register a gross revenue of $43 million for the week. These numbers are solid, but the weekly handles are still ways away from the $400 million that was posted when the operation began. September’s monthly handle was a solid rebound, but the Empire State’s market could easily exceed $1.5 billion.