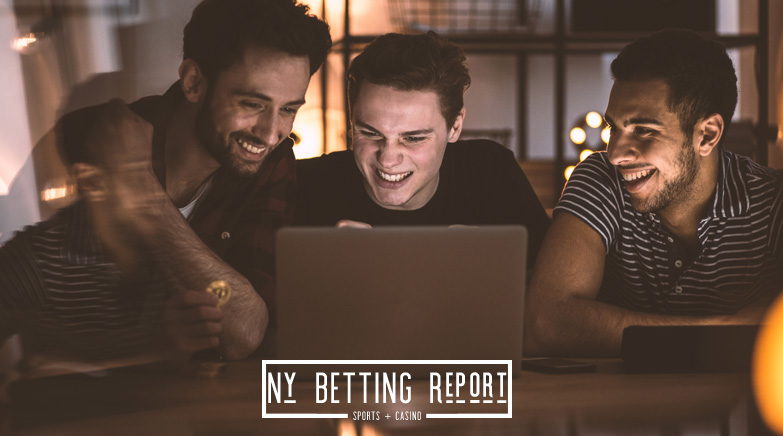 According to monthly and weekly handles, the New York mobile sports betting market has been the best in the industry. However, it isn’t immune to the summer slowdown, but the revenue generated is still strongly funding programs like education and youth sports.

How Did the New York Sports Betting Market in May?

The eight mobile sportsbooks in the Empire State accepted an overall handle of $1.26 billion for May. The bookmakers generated $56 million in tax revenue from their adjusted gross revenue of $109.8

million. Since the operation began on January 8th, May registered the lowest handle but the third-highest total in terms of taxes.

The monthly handle has certainly taken a hit, as the evidence shows, but FanDuel continues to dominate not only in New York but in many other states across the country. FanDuel just recently became the official sports betting partner of the New York Yankees. Before the partnership, FanDuel was leading the charge for quite some time.

In May, FanDuel accepted $552.6 million in wagers which made up 43.7 percent of the market share. DraftKings secured the second position in regards to overall handle but fell way short of FanDuel’s total with $240 million. In terms of revenue market share, FanDuel led the way with a market share of 58.2 percent.

The Empire State will become the new leader in taxes as Pennsylvania will undoubtedly lose its number one spot. The tax rate in Pennsylvania is just 36 percent which is still relatively high in terms of industry standards. FanDuel, DraftKings, and Caesars have lead operators in New York with a share of 90.5 percent from launch through the week of June 5th.

For the week ending on June 12th, the operators have taken $248.2 million in bets, which means that the overall weekly handle hasn’t surpassed the $400 million mark since March. The handle for the week

However, other conditions in the market have stayed the same as the state continues to generate revenue due to the high rate. FanDuel also leads the weekly total as $109 million were wagered on its platform, which translates to 44 percent. It’s also the only operator that has surpassed the $3 billion handle since launch.

FanDuel, DraftKings, and Caesars continue to lead the way as the NBA season concluded with the Golden State Warriors becoming champions once again. The NHL season will also end in a couple of weeks.

Bally is the ninth operator that will launch as the sportsbook sits on the sidelines for now. Since MLB,

The betting volume will pick back up during the last quarter of the year as the NFL will be making its return. For now, sportsbook operators across the country will be waiting for that moment.