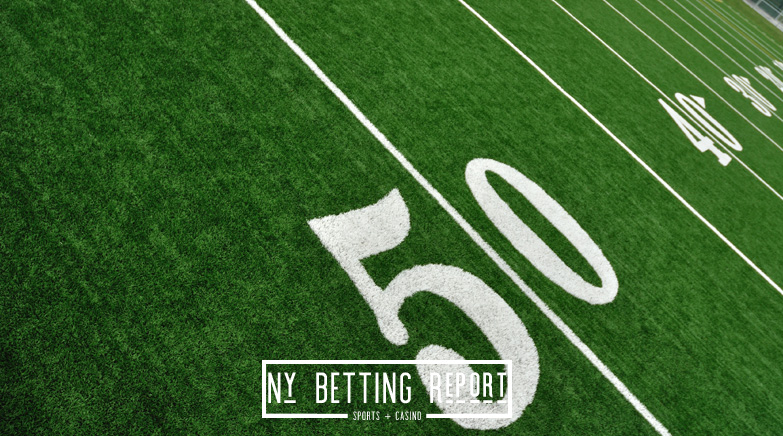 The 2021 calendar year is off to a great start in Pennsylvania as it relates to the sports betting industry. The Pennsylvania Gaming Control Board recently released the January sports betting figures, and it was another record-setting month for the market.

The total sports betting handle for January was $615.3 million, which was an increase of more than 12 percent from the $548.6 million in December. Pennsylvania has continued to set new records each month, and it appears that the trend will continue into 2021.

Once again, mobile betting dominated the sports betting market, accounting for over 94 percent of all of the wagers. Mobile sports betting handle neared $580 million, which is also a new record for the state.

With the new record of $615 million, Pennsylvania is expected to hold on to its position as the third-largest sports betting market in the United States.

There are a number of terrific online sportsbooks in Pennsylvania, but it is DraftKings and FanDuel that remain the most popular options. Barstool Sports was third on the list in terms of total sports betting handle, but that sportsbooks saw a decline of almost eight percent in January.

FanDuel has partnered with the Valley Forge Casino, and that sportsbook accounted for $223.3 million in betting handle in the month of January. The Meadows Casino is the sports betting partner with DraftKings, and that partnership brought in more than $145 million in handle.

The February sports betting numbers won’t be available until the middle of March, but it could be another big month for Pennsylvania. The Super Bowl is always one of the biggest sports betting events of the year, and the early numbers released by the PGCB are impressive.

According to the report, there was over $53 million wagered on Super Bowl weekend throughout the state of Pennsylvania. This represents an increase of close to 75% over the total that was reported a year ago.

GeoComply, a geolocation service, announced that there were over 320,000 unique visitors to Pennsylvania online sportsbooks, with over 200,000 of those coming on Super Bowl Sunday.

The state of New Jersey also announced its January sports betting numbers on the same day as Pennsylvania, but that market actually saw a slight decrease. New Jersey continues to be the sports betting leader in the US, but January ended a record-setting trend.

Nevada has not yet announced its January sports betting figures, but it will likely remain slightly behind New Jersey.