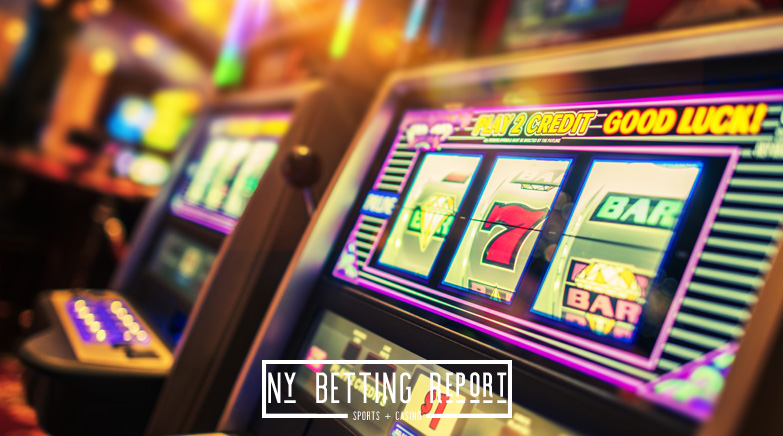 The sports betting industry is slowly starting to bounce back throughout the United States, but the recovery in Pennsylvania has been extremely rapid. Pennsylvania saw a massive increase in sports betting numbers in July, and all signs point to the same thing happening in August.

The sports betting handle in Pennsylvania was up more than 85 percent from June, and several factors contributed to the increase. There was $164,782,229 wagered during July, but those numbers still fell well short of the industry in New Jersey. 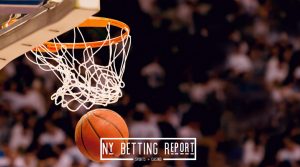 New Jersey saw total sports betting handle of $315,118,805 in July. New Jersey and Pennsylvania had competed since late in 2018. Although both states are starting to see big numbers return, each state is still well below the projected total.

The return of live sports in the United States played a significant role in the substantial handle increase, as did the reopening of some of the casinos. There is still a long way to go before things are fully back to normal, but everything is heading in the right direction.

Mobile Once Again Leads the Way

The mobile sports betting industry is robust in Pennsylvania, and it accounted for more than 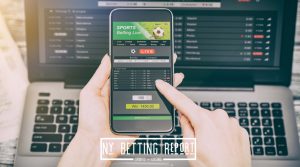 94 percent of all bets placed in July. Retail betting handle failed to reach the $10 million mark for the fourth consecutive month.

Since January 2020, mobile sports betting has accounted for at least 88 percent of the total sports betting handle, and during April and May, that number was at 100 percent. These are very similar numbers to what is taking place in New Jersey as well.

There are new sports betting operators set to launch in Pennsylvania, which could affect the betting handle and revenue for some of the leaders.

Other Key Figures From the Report

In July, gross sports betting revenue increased by more than 22 percent of the numbers produced in June. July saw a total income of $8,147,480, while June generated gross revenue of $6,663,433.

Revenue from table games in Pennsylvania was also up almost 350 percent from the June numbers. Reopening physical casinos was the key for those increases as Online casino revenue saw a much smaller increase of just 9.7 percent.

As long as the casinos remain open in Pennsylvania without any setbacks, the state could set new records during this fiscal year that started in July.