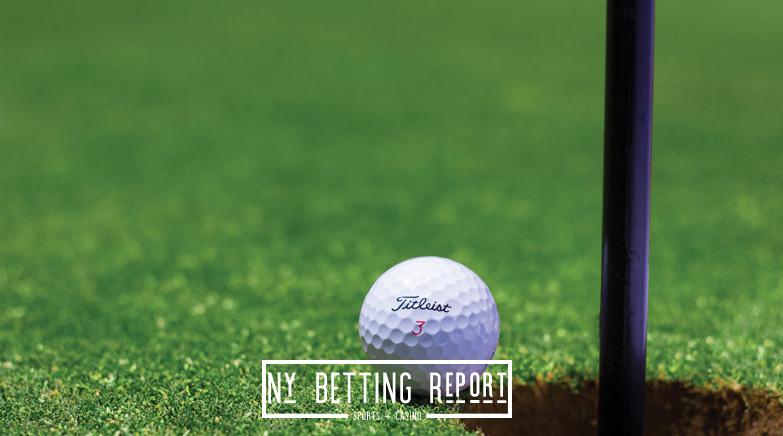 The PGA Tour continues to host events despite a growing number of concerns related to COVID-19. PGA Tour golf was one of the first sports back after a long pause, but the events are currently being played without any fans in attendance.

Even though the PGA Tour has implemented new health and safety protocols, several big names have chosen to skip recent tournaments. Most of these players are from Europe, and they did not want to deal with the self-quarantine that was required when getting to the United States.

The Travelers Championship is taking place this weekend, and it is the third official tournament since the restart. The first two weekends went relatively smoothly, but the PGA Tour has hit a few bumps leading up to this event.

Champ was one of five players that are not playing this weekend, and there are some notable names in the group choosing to sit out. Brooks Koepka, the fourth-ranked player in the world, decided to skip the tournament after his caddie tested positive for the virus. Koepka was 4th in betting odds to win the weekend event. He closed before his withdrawal at +1400.

Koepka’s brother, Chase, also decided to skip out on the Travelers Championship in an effort to keep other players safe. Both players tested negative for the virus, but they decided to sit out anyways.

Webb Simpson also announced that he would withdraw from the Travelers Championship after announcing that a family member had tested positive earlier in the week. Simpson was the winner at the RBC Heritage last week.

Along with Koepka, Simpson was also within the top five betting favorites to win the event. Finally, Graeme McDowell became the fifth player to withdraw from the Travelers after experiencing some symptoms on Wednesday.

The PGA Tour responded to growing concerns by announcing that extra testing and stricter monitoring of protocols will be put in place. Commissioner Jay Monahan announced that there would be punishment for offenders of the protocols.

The PGA Tour and the Korn Ferry Tour have conducted more than 2,700 tests, and there have been only seven positive tests. Still, the PGA Tour can’t afford to have players sitting out, especially as they hope to let fans return to the events soon.

Sports Betting Could Take a Hit

The PGA Tour is still planning to continue with their new schedule despite some recent concerns, and sportsbooks can’t afford golf to shut down again. Sportsbooks throughout the country are starting to return from the pandemic, but there is still a limited number of sporting events to take place.

With so many big names withdrawing from the Travelers Championship, sportsbooks were forced to change their betting odds in a hurry. All five of these players were taken off of the board, and odds shifted for several players with so many contenders skipping the event.

The PGA Championship is the first major tournament upcoming this season. That event will take place from Aug. 6-9. Then, next up is the U.S. Open, Sept. 17-20.

Finally, the Masters is not an April event this season. The event will take place on Nov. 12-15 in Augusta, Ga. The odds to win the PGA Championship have been released, and a few of the early favorites include: