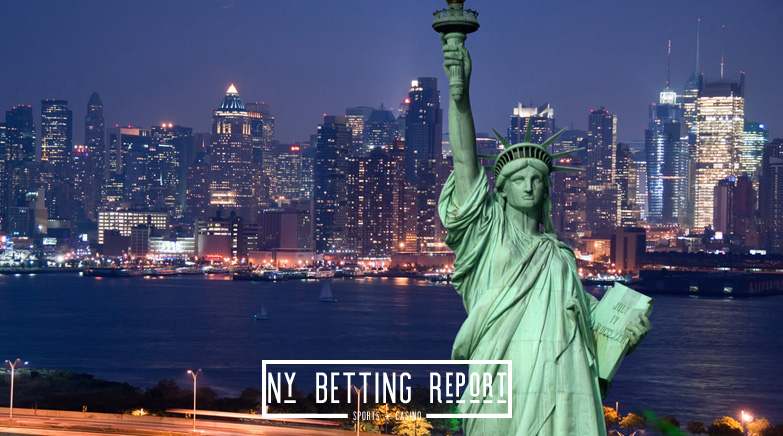 PointsBet USA CEO Johnny Aitken stated in a press release, “We are excited to be inching closer to officially offering PointsBet’s market-leading products to sports fans and bettors in Pennsylvania in partnership with Penn National Gaming.”

The company will offer its sports betting and casino products to bettors across the state. PointsBet has an official exclusive partnership with Comcast-owned media group NBC sports. This will be a large part of the sportsbook operator’s success as television and media assets will be used to promote the brand.

Comcast’s Corporation’s headquarters are located in the state. The exclusive partnership between PointsBet and NBC Sports is set for five years. This will include marketing opportunities to be the sole provider for odds, props, and trends regarding sports betting.

PointsBet will also be able to reach a new target demographic with its full-Spanish-language functionality via Telemundo Deportes and Telemundo broadcast stations.

PointsBet continued to extend partnerships in the sports betting industry with the NFL last summer. The company also welcomed Eric Lee as vice president of diversity, equity, and inclusion to begin the new year.

Pennsylvania is a top-five market in the sports betting industry. The company will be able to establish its brand in a lucrative market and use their potential success to expand into other states going forward.

PointsBet USA Chief Marketing Officer Kyle Christensen said in a media release, “We are excited to continue telling the PointsBet story and demonstrate to sports fans and bettors in Pennsylvania exactly what sets the brand apart among the rest.”

Mobile sports betting has taken over New York as it is home to the biggest legalized wagering market in the industry. BetMGM was able to finally go live on Monday, making the online provider the fifth sportsbook to enter the market. DraftKings, FanDuel, BetRivers, and Caesars were approved to take bets the previous weekend.

PointsBet is among the three other sportsbooks, including Bally Bet, WynnBET, and Wynn Resorts, awaiting the green light to accept wagers.

Aiken said in a statement, “Today’s news of being recommended by the New York State Gaming Commission marks an exciting moment for us at PointsBet New York,…Having the potential to secure market access to New York state – expected to be one of the largest and most important markets in the United States – represents another major milestone for our company, our brand, and our technology.”