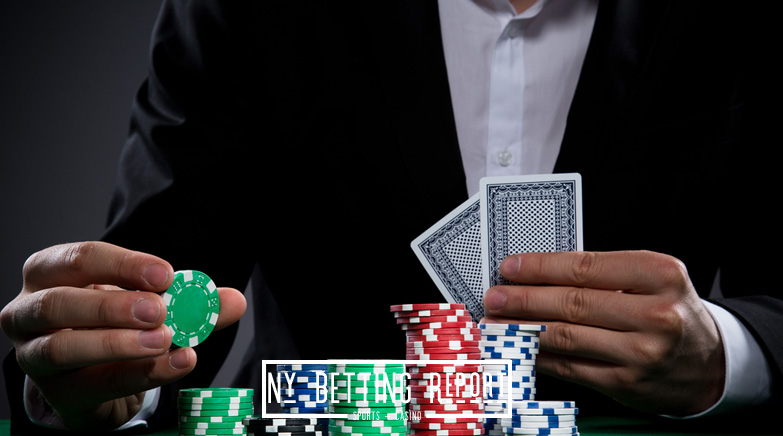 Earlier this month, a charred body was found in a park just outside of Detroit, and the police have now identified the body. High stakes poker player Susie Zhao has been identified as the person that was murdered.

The body was discovered on July 13 in Pontiac Lake Recreation Area in White Lake Township. The police were able to identify the body through fingerprints and by a unique tattoo.

The White Lake Township Police Department is still investigating the homicide of the 33-year-old, and they are asking for help from the public. Zhao was last seen by her mother during the night of July 12, and the police believe that the murder happened sometime after 11:45 pm that night.

There aren’t many leads to this case at this point, but the police department is still investigating. The death comes as a shock to those in the poker industry, especially those that play in the Los Angeles area.

Zhao was known as “Susie Q” in the poker world, and she was extremely popular in the sport. Zhao was born in Beijing, but moved to Waterford Township, Mich., at a very young age.

After graduating from Northwestern University with a psychology degree, Zhao moved to California to start her poker career. She was a regular in the high-stakes cash games that took place in Los Angeles and also found her way on to the big screen.

She made several appearances on Live at the Bike, an online poker stream that takes place at the Bicycle Casino in Bell Gardens. Zhao also made several deep runs at the main events at the World Series of Poker.

Zhao amassed more than $224,000 in tournaments winnings since 2010, according to the Hendon Mob database.

Zhao returned to Michigan just about a month ago, according to her friends. They claim that Zhao headed home to confront some previous challenges in her personal life.

She had spent the previous 10-plus years in Los Angeles, and most of her friends believed that she would remain there for the rest of her life. It appears that her previous challenges from her personal life ultimately played a role in her untimely death.

The police don’t really have a solid lead on this case, but they believe it has something to do with her playing in poker games. Police suggest the killing could be related to local games, or from a game that was played in another state.

An acquaintance of Zhao made a post on the Two Plus Two Poker forum discussing the types of games that Zhao had been playing in. This poster claims that Zhao has been participating in a ton of charity games at Waterford, but she has also been playing in home games.

Poker player Bart Hanson claims that Zhao was one of the best poker players in the world, and was shocked that anyone would want to do any harm to her.