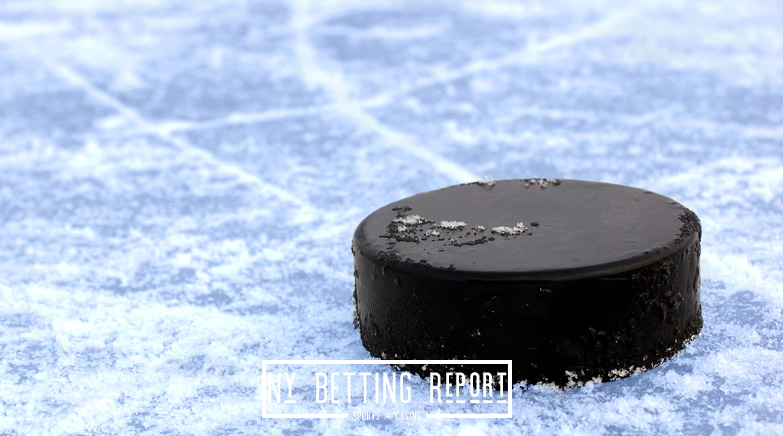 The New York Rangers and New York Islanders have a terrific rivalry in the NHL and it’s always a battle when these teams face off. Not only are the Rangers and Islanders competing against each other, but both teams are trying to win the Stanley Cup.

The preseason projections for the two teams from New York are much different, but things can always change as the games start to take place. The 2022-23 NHL season is just getting underway, but future odds to win the Stanley Cup have been out since the Avalanche won it a season ago.

Both the Rangers and Islanders have gotten off to slow starts in 2022-23, and that makes future betting interesting as well. These odds can change in a hurry though, and you always have to be checking them out to find the most value.

Not only will the play of the Rangers and Islanders impact the Stanley Cup odds, but the play of other teams will also be taken into account.

Rangers Hoping For Another Run

The New York Rangers had a thrilling run in the postseason a year ago, and that was supposed to give them some momentum in 2022-23. That momentum has not been there to begin the year though as the Rangers have managed to collect just eight points through eight games.

The New York Islanders have been trying to rebuild and get this franchise turned around, but it’s going much slower than the fans would like. This team has picked up eight points through the first eight games, and they just continue to get off to slow starts every single year.

New York is having a better season than the Rangers up to this point, but they are still well out of a playoff spot in the Metropolitan Division. The odds for the Islanders to win the Stanley Cup are set at +8000, which is in the bottom half of the NHL.

It’s not easy to win the Stanley Cup even one time, but the Tampa Bay Lightning just proved that a repeat is possible. Now it is the Colorado Avalanche that are hoping for a repeat title of their own, and they are talented enough to get the job done this season.

The Avalanche are the clear betting favorite to win the Stanley Cup this season as they have betting odds set at +380. It is the Calgary Flames that are seen as the biggest threat to Colorado as they have future odds set at +700.

One nice thing for both the Rangers and the Islanders is that neither Colorado or Calgary will stand in the way until the Stanley Cup Finals.