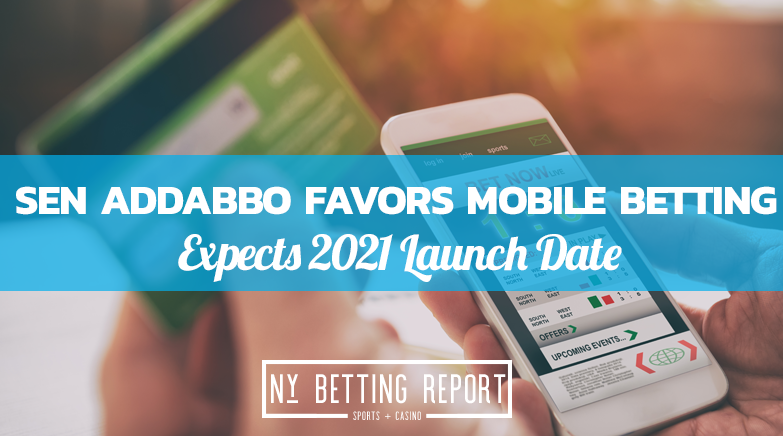 Budget talks are in the works over the next few months, and mobile sports betting is included. They are still battling a tax rate that could be a whopping 10%, but a new bill has come in from Sen Addabbo that would set the rate at 8.5%. He is open to negotiation with these rates. As mentioned, New York is missing out on revenue from mobile sports betting, and with many states suffering from the effects of covid, New York is not immune. Currently, they do have approved retail licenses and four upstate casinos, but this isn’t ideal for everybody in the state, nor is it for people looking to go into the public for something like sports betting. Looking at January numbers, New York had a record high in generated revenue, but Indiana made nearly 9x New York’s revenue despite being a smaller population due to them having mobile.

Sen. Addabbo has brought up some concerns about how the current New York system can’t meet the demand of the consumer with just four upstate resorts. With neighboring states like Pennsylvania and New Jersey bringing in big revenue, New York has a blueprint in front of them to bring mobile betting to the table. Addabbo has made it a focus to work on these details within the next few months as the closing of the yearly budget would be a nail in the coffin for mobile betting until next year. Addabbo had an interview with Casino.org, saying, “I remain optimistic that should it be in the budget April 1st, with a little initiative, our state government can get it up and running by Sept. 9th, which is the first day of the NFL football season.”

The other concern continues to be Addabbo’s view of how the New York lottery wouldn’t be able to keep up with the population of New York as the current proposals cite Rhode Island, Oregon, and Deleware as being examples of success. Addabbo pointed out that those were smaller states where that would work. His view on the growth and volume in the market is much larger than those states. Oregon also realizes that letting the lottery manage the sports betting products was not the way to go. The only reason the lottery continues to be an option to run is that it keeps more money in the state, but the possibility of sports betting being mismanaged goes up.