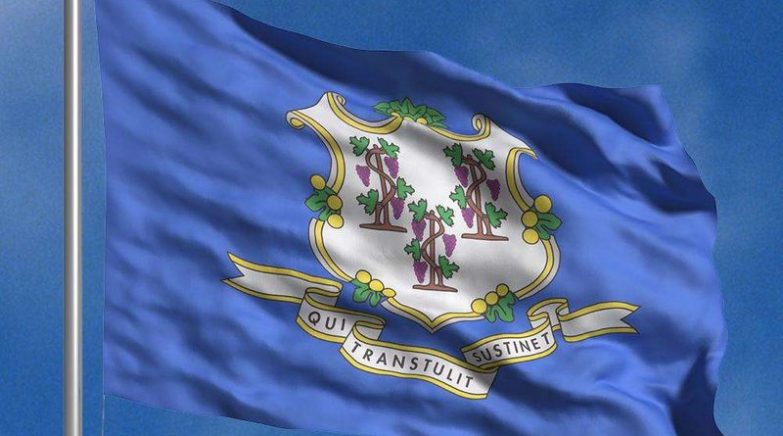 You can now add Connecticut to the list of states with legal sports betting in the United States. Governor Ned Lamont made this official on Thursday by signing a bill to legalize a number of new gaming options. 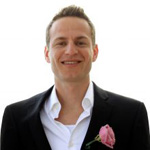 House Bill 6451 has been receiving plenty of attention in recent weeks from both parties was ultimately passed by both chambers of Congress and landed on the desk of Lamont. This bill became important after Lamont was able to reach an agreement on gaming compacts with the Mashantucket Pequot and Mohegan Tribes.

This is just one of many recent deals between states and Native American tribes in an effort to legalize sports betting. These tribes and the state have a solid relationship, and it appeared that everyone was on the same page when discussions began.

The US Department of Interior will now have to sign off on this deal before sports betting can be officially launched in the state. There is a 45-day maximum waiting period that is set up, which could delay the launch of the industry.

Both online and retail sports betting are included in this new law, and that should turn Connecticut into a highly competitive industry. Retail sportsbooks will be established at the Foxwoods Casino and the Mohegan Sun, the properties of the Native American tribes.

Sports betting revenue will be taxed at a rate of 13.75%, and Daily Fantasy Sports revenue will be the same. Online casinos were also included in this legislation, but the tax rate for that industry is much higher.

The Connecticut State Lottery is also a big winner in this deal, as they are allowed to offer online sports betting and can establish 15 retail locations around the state.

Operators Lining Up For Partnership

Lawmakers and tribal leaders in Connecticut are both hoping for a sports betting launch prior to the start of the 2021 NFL season.

Plenty of Competition Around

The New England portion of the United States has a rich tradition in professional sports, and it could soon become a hot-spot in the US sports betting industry. Connecticut will be the third New England state to offer sports betting when it launches, joining Rhode Island and New Hampshire.

Even though Rhode Island and New Hampshire were able to launch sports betting first, Connecticut is expected to become a much larger market due to its size and the rules and regulations that have been approved. It will take months for this to happen, but lawmakers and industry experts are confident that it will.

This could all change once again as Maine, Massachusetts, and Vermont area ll continuing to explore legalizing the industry. Massachusetts would instantly become the leader in New England if a bill was approved.