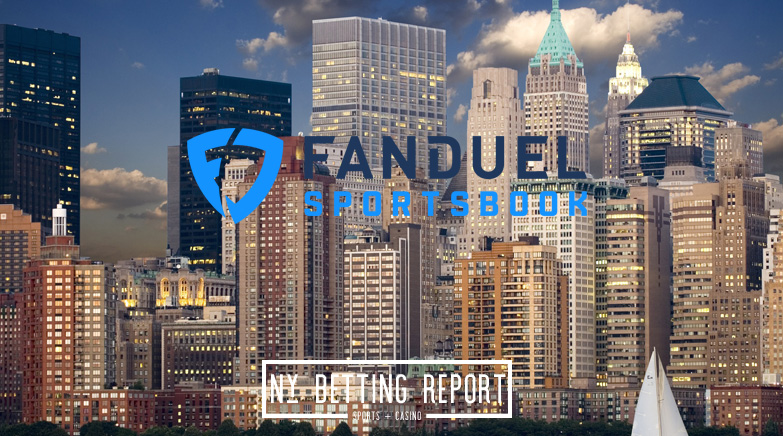 On Friday, Sportradar and the FanDuel Group announced that they have extended their current partnership through the year 2028. Sportradar will now supply the data and odds for all of the US sportsbooks owned and operated by FanDuel.

Sportradar is a company that is based in Switzerland, but it is one that continues to be used by sports betting providers in the United States. Not only will this new deal extend the partnership, but it also will extend what services are provided by Sportradar.

Live or in-play betting continues to grow in popularity in the United States, and this new partnership will approve those offerings on the FanDuel Sportsbook app. The data and odds will be supplied in real-time, allowing FanDuel to make quick adjustments.

FanDuel is currently the leader in terms of market share when it comes to online sports betting in the United States.

Not only has Sportradar been successful in partnering with companies such as FanDuel, but it has been able to seek out partnerships with professional sports leagues as well. Major League Baseball and the National Basketball Association have already been using Sportradar to provide data and odds, but a third entered the mix this summer.

Sportradar announced that it has recently become the official data and odds supplier of the National Hockey League, and that deal will take effect during the 2021-22 season. The NHL has attempted to gain a stronger foothold in the US sports betting industry, and this deal should accelerate that process.

Sports betting operators and other companies are going to continue to announce major partnerships over the next few weeks as the NFL season is slated to start on September 9. This is always the biggest time for the US sports betting industry, and these partnerships will help the industry grow as well.

Bally’s Interactive announced its own sports betting partnership with Sportradar back in July in an effort to grow its brand. Through that partnership, Bally’s has access to the live betting service portfolio that Sportradar has built up.

This was a five-year deal, and there is hope that the partnership will promote the Bally’s brand and enhance the overall sports betting experience.

July is traditionally a slow month in the sports betting industry as Major League Baseball is the only professional sport being played. There were some other options available at the beginning of the month, but those weren’t enough to create a jump in the handle or revenue.

The August numbers are expected to be similar, although betting on the NFL preseason has proven to be popular as well. September could be a record-breaking month for the entire US industry in terms of both handle and revenue.