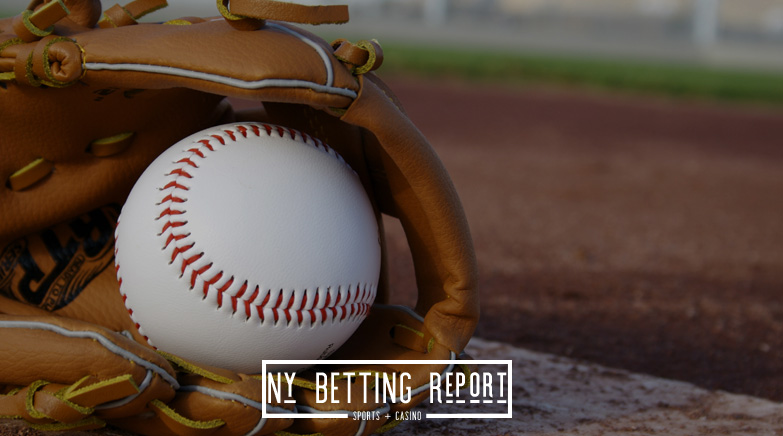 Sportsbooks all across the country are expected to see a major boost in betting action as Major League Baseball is set to begin this month. MLB will be playing a condensed schedule in 2020, but some baseball is better than none.

Since the league announced an official return date, sportsbooks began to offer some odds on the season openers. Sports betting is not extremely popular on Major League Baseball, but that will likely change this season.

Sportsbooks throughout the country have lost out on millions of dollars, and that includes the state of New York. Bettors have also been itching to find some familiar leagues to bet on, and Major League Baseball provides that.

Both the New York Yankees and New York Mets are expected to be playoff contenders in 2020, assuming the league can get through a regular season. Both teams have been conducting a second spring training, and games are set to begin in just a few weeks.

The New York Yankees will play in the first game of the 2020 regular season as they will be on the road against the Washington Nationals. Washington is the defending World Series champion, while the Yankees are World Series contenders this season.

FanDuel Sportsbook has the Yankees as favorites in this game, currently being listed at -128. FanDuel has the Washington Nationals at +110 for the season opener.

Both teams will be popular bets to win the 2020 World Series, as they are loaded with talent. The Yankees are +400 to win the World Series, while the Washington Nationals are listed at +1800.

The New York Mets begin the 2020 regular season by hosting the Atlanta Braves. These two teams have one of the best rivalries in the National League, and both teams should factor into the NL East divisional race.

The Braves are listed as the favorites to win the NL East at FanDuel, but the Mets are close behind. Atlanta is being offered at +200 to win the division, and the Mets can be had for +290.

Since the 2020 regular season will be so short, every game, including the season opener, will have plenty of meaning.

The Los Angeles Dodgers will host the San Francisco Giants in the second game on Opening Night. FanDuel Sportsbook has the Dodgers at -280 in the season opener, while the Giants are listed at +235.

The Chicago Cubs will host the Milwaukee Brewers on July 24 at Wrigley Field in Chicago. These two teams are expected to compete for the National League Central Division crown in what should be a great race.

The Houston Astros will begin their season at home by hosting the Seattle Mariners. All eyes will be on the Astros this season after their cheating scandal rocked the baseball world this offseason. The Oakland Athletics will begin their season at home against the AL West rival Los Angeles Angels, and both teams should factor into the playoff race.