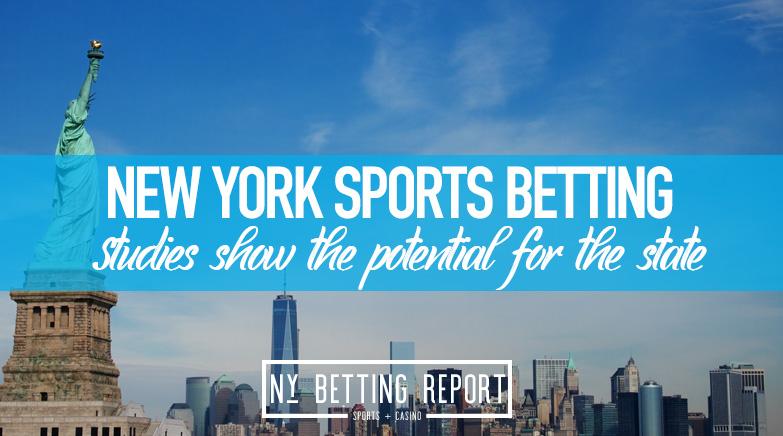 The buzz around mobile sports betting in New York has not settled down. Since Gov. Andrew Cuomo announced that he was on board with mobile betting two weeks ago, speculation around the best model to use vs. the model Cuomo wants to use has been nonstop.

Spectrum Gaming released a study at the end of last week, breaking down what the New York sports betting could look like with a competitive field. The study should be brought to Cuomo to understand the significance of having a competitive market, compared to a single operator one.

The study done estimated that New York could bring in $100 million in tax revenue and become one of the largest sports betting industries in the U.S. However, Cuomo is looking for ways to fix the state’s budget crisis with a short-term fix instead of a long one.

Creating a lottery system to use compared to a competitive market would be detrimental to New York mobile sports betting.

The study done by Spectrum Gaming estimated that tribal casinos alone could bring in $1 billion in bets, and the state could see over $100 million in taxes. Spectrum also estimated that seven skins would be available in the state at the least for New York mobile gaming.

This is much different than Cuomo wanting to use a single sports betting operator with a lottery system. The New York Governor has opened up to using a second operator in recent weeks but wouldn’t go beyond that. Cuomo also wants to use a sports betting brand already in the state, which would completely shutout some of the top U.S. brands in New York.

Some of the best sportsbooks are already operating in New York, like DraftKings, FanDuel, BetMGM, and others. Using only one or two operators would keep others from benefitting from the expanded industry. Not to mention, tribal casinos would be left out, which would not go over well for the state. Barstool Sportsbook has been in talks of entering New York and would be another brand that would be shutout.

New York would also continue to lag behind New Jersey as the state has benefited from New York’s inability to legalize online sports betting. If only one or two skins would be allowed in the state, there is a good chance that a lot of the betting handle would go back to New Jersey.

The New York Governor is facing an estimated $50 billion budget deficit that is due in April. Cuomo wants to go to the lottery system because he says it can bring in $500 million in annual taxes. The issue with this thinking is that it does not account for the lack of competition in the state the brings out the best.

If you look at Oregon and Washington D.C., the states have been underperforming due to the single operator lottery system. Oregon is outperformed by Iowa, Rhode Island, and West Virginia despite having much larger populations than all three states.

New York could face the same issues and not even come close to the potential sports betting has in New York. New York lawmakers need to get through to Cuomo to redirect the plan in the sports betting industry.