The Sports Betting Operation Launch in Massachusetts is Still Months Away 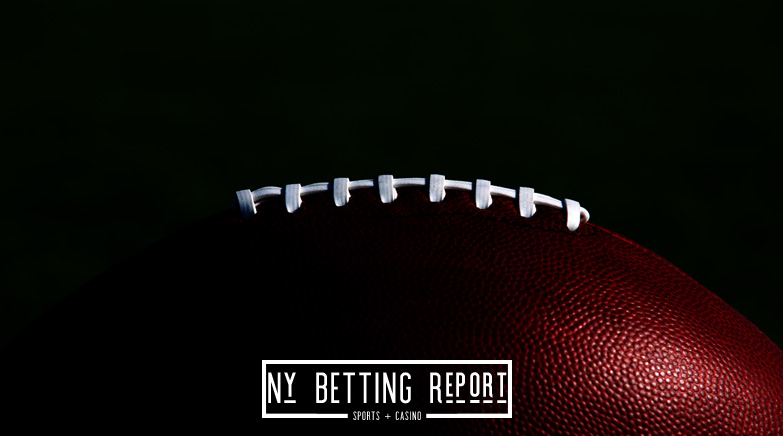 The NFL season will kick off on September 8th as the defending champions Los Angeles Rams will host the Buffalo Bills. As of right now, there is no set a date for when the Massachusetts sports betting market will launch, and bettors could wait until next year.

The Launch of Sports Betting in Massachusetts is Still Months Away

The Massachusetts Gaming Commission wasn’t prepared to give the antsy bettors a definite start date as the meeting was held on Thursday. Launching any time sports wagering operation takes a lot of time which includes things like necessary background checks and considering the various applications that

The first goal was to launch by the NFL season, but this will clearly not be feasible as kickoff has already begun. Bradford Hill spoke to the public about the potential launch in three weeks. She addressed the public by stating, “Obviously, that’s not going to happen.”

The early bettors across the Bay State will most likely have to wait months for the launch to finally take place. Chairwoman Cathy Judd is clearly aware that the NFL season is starting “tonight” (September 8th) and will be rooting for the New England Patriots.

The interest across the sports betting industry will be very high as the American Gaming Association projects that 46.6 million American adults will make at least one wager during the season. Being 100 percent certain that everything is in order before launching is a very important step.

The Massachusetts Lottery Wants to Get Involved in the Market

There are many states in the industry that have a lottery commission that is also involved in the various sports betting markets. Deborah Goldberg, state treasurer, got the chance to speak with the commission on Thursday.

She emphasized the importance of the state’s lottery to the state. She doesn’t want the sports gambling operation to hinder the lottery revenue. Goldberg also went on to say that sports betting will generate the state $60 million in revenue.

The Bay State Will Miss Out on Major Revenue

Boston will be missing out on revenue as potential bettors will miss out on millions of revenue.

With legal sportsbooks unable to contact businesses in the state, offshore sportsbooks are still attracting consumers in Massachusetts. The commission that is involved in the process will be drafting the rules and regulations in the future.

The states that neighbor the Bay State, like New York, Rhode Island, New Hampshire, and Connecticut, all offer sports betting. While the NFL season is in its early stages, these states will benefit for the time being.